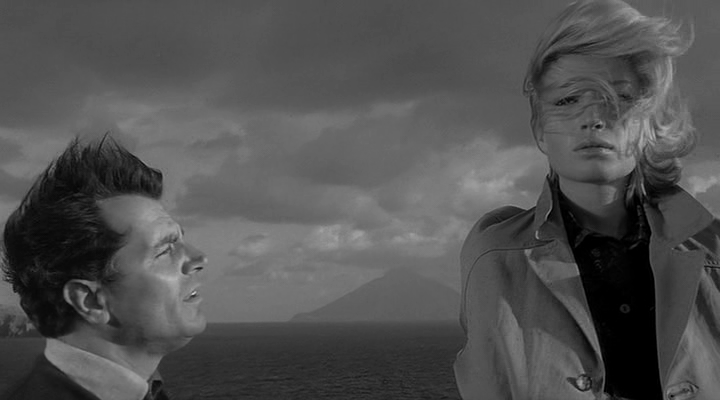 For a man who created forward-thinking, boundary-pushing cinema embraced by small, devoted sects of cinephiles, Andrzej Żuławski‘s Sight & Sound list of favorite films is, in so many words, surprisingly traditional. Few would look upon it and say it contains a single bad film on it, but those who’ve experienced his work might expect something other than Amarcord; maybe, in its place, an underground Eastern European horror film that’s gained no real cachet since the Soviet Union’s collapse.

That isn’t to suggest something inexplicable, however. The Gold Rush‘s fall-down comedy could be detected in some of Possession‘s more emphatic moments of physical exhaustion, and, while we’re at it, visual connections between On the Silver Globe and 2001‘s horror-ish stretches aren’t so out-of-bounds. So while this selection may not open your eyes once more to cinema’s many reaches, one might use it to peek inside Żuławski’s mind — and there, I believe, do exist ways of experiencing the form in a new light.