Andrew Stanton Heading Back to the Cosmos with Chairman Spaceman 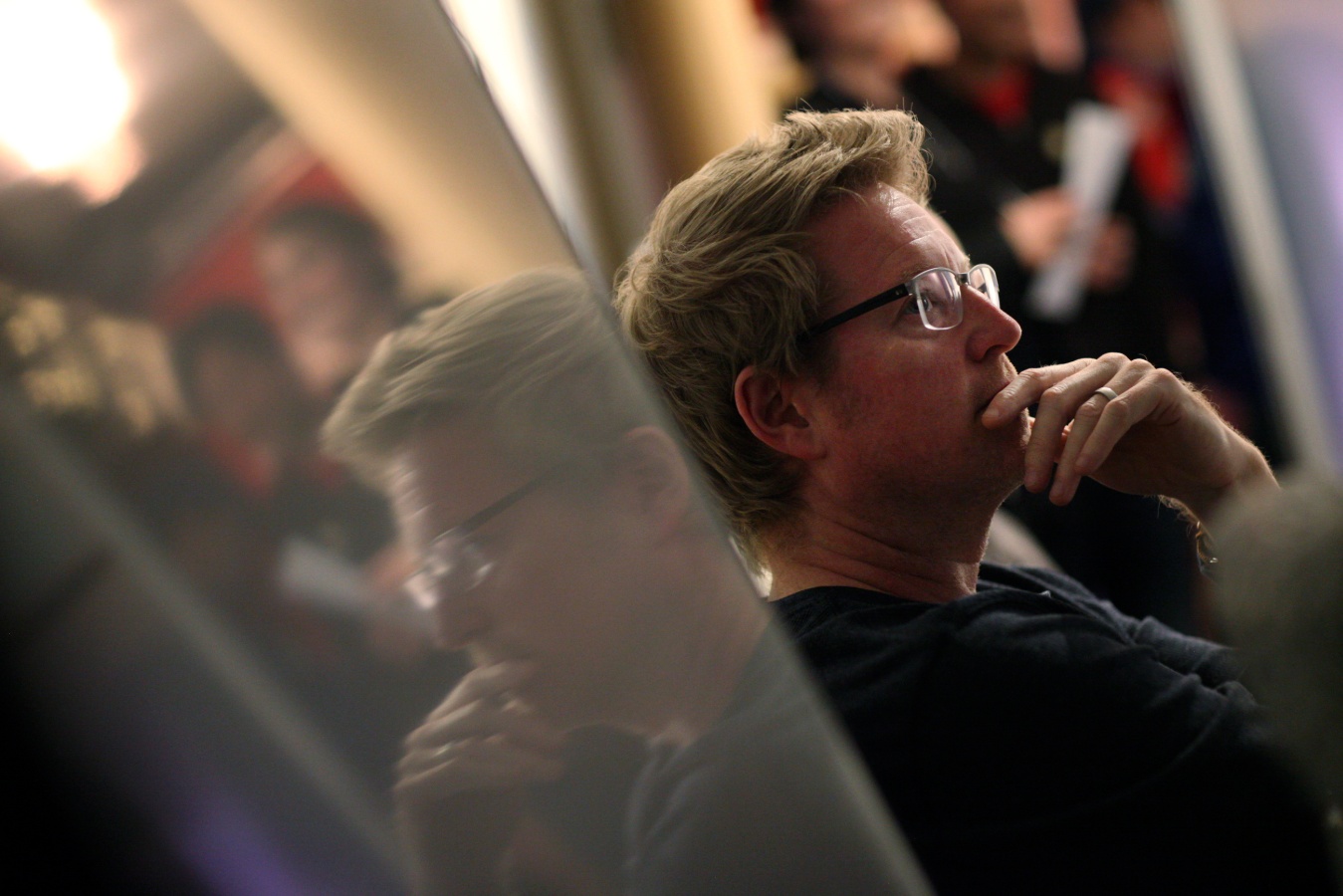 It’s been eight years since Andrew Stanton last visited space with John Carter. More notable for its financial legacy than its cultural impact, it was one of the most expensive movies ever made—and also led Disney to lose $200 million from it. After refocusing his efforts on more Pixar work as well as a handful of TV series, THR reports Stanton is currently in talks to return to live-action filmmaking (and the cosmos) with Chairman Spaceman.

Based on Thomas Pierce’s fictional New Yorker story of the same name, it follows a notorious business raider as he jettisons his earthly possessions. His new goal is to become a missionary, leading to a droll tale that touches on faith, ego, and the blurry, detached line between gods and people. Given that the source material is closer to Douglas Adams than Pete Docter, it also points to something different for the writer/director.

Stanton is currently adapting the short story for the screen while Simon Kinberg and Audrey Chon are producing. It remains to be seen how long it’d take for the project to come to fruition, but in the meantime, the original short story is available to read here, and John Carter is now on Disney+