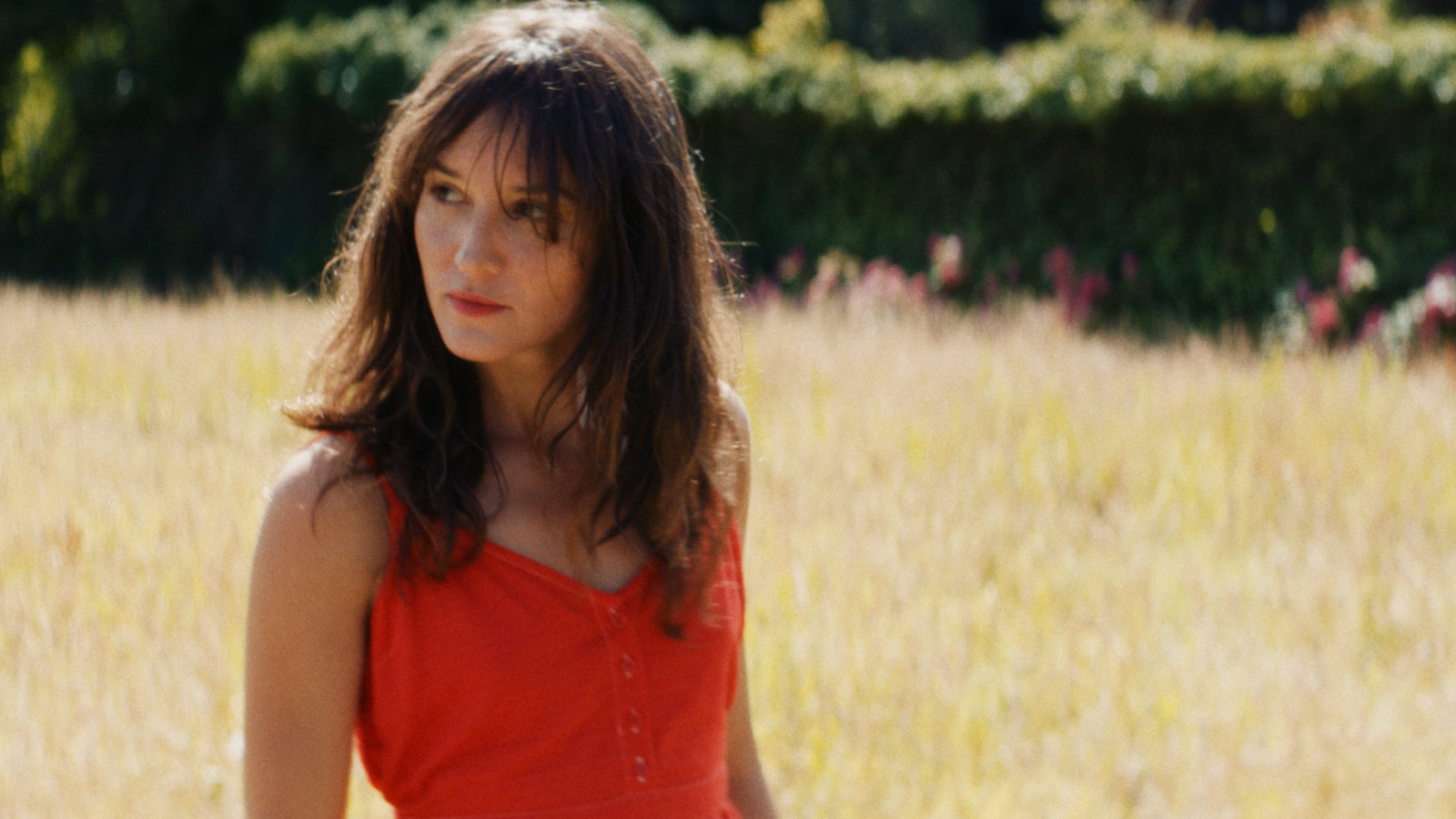 The seasons have changed––spring is here, summer is on the way, and no film out right now better exudes the aura of love in the sunshine than Charline Bourgeois-Tacquet’s Anaïs in Love. Broke, behind on her rent, and considering breaking up with her boyfriend, thirtysomething Anaïs (Anaïs Demoustier) doesn’t quite know what she wants from life. Struggling to complete her thesis, she wanders aimlessly through the film’s first act––a free spirit with no sense of direction but capable of turning heads and drawing the attention of others wherever she goes. She’s like a manic pixie dream girl without the reductive qualities of the trope. Bourgeois-Tacquet creates in her lead an instantly recognizable portrait of a young woman right at that nexus point where not having your shit figured out is starting to look a little bit uncool.

In comes Daniel (Denis Podalydès), an older book publisher married to novelist Emilie (Valeria Bruni Tedeschi) who takes a shine to Anaïs. In one particularly pointed conversation in bed, Daniel explains to Anaïs how his relationship with Emilie began in an almost identical way to how their affair has started now. Somehow not finding that anecdote especially charming, Anaïs becomes less enamored with the sketchy older man and instead finds herself falling for Emilie. Played with an incandescent maturity and internal reservoir by Tedeschi, Emilie fascinates Anaïs without even trying, and the meat of this film involves the younger woman pursuing her object of affection.

Though it’s easy to see how Anaïs in Love has drawn comparisons to The Worst Person in the World—both center on the swirling love life of an intelligent but indecisive young brunette—perhaps that line should be drawn a step further to one of Joachim Trier’s biggest influences: Éric Rohmer. Anaïs in Love has a burst of bright energy recalling the seasonal tales of the French director, matched by their examinations of the romantic entanglements of the artistic types who know how to hold a conversation almost as well as how to hold a lovelorn gaze.

Bourgeois-Tacquet’s debut announces herself as a filmmaker to watch; Anaïs proves just as major a calling card for its leading lady. That’s not to say Demoustier is a newcomer by any means. The 34-year-old has been appearing in films since she was 12, collaborating with directors as notable as Michael Haneke (Time of the Wolf), Christophe Honoré (The Most Beautiful Person), and François Ozon (The New Girlfriend). Somehow that makes it even more impressive that her performance here plays like such a “star is born” moment, a presence we’ve been desperately in need of to own a film the way she does. This is where that Worst Person in the World comparison feels most apt: Demoustier lives and breathes this role with an open sincerity akin to Renate Reinsve’s lauded performance.

Bourgeois-Tacquet pulled a coup with her undeniable lead; were it not for the right casting choice in the title role, Anaïs in Love would have sunk. Demoustier totally understands this character in and out, taking us on this journey charged with mystery, eroticism, and buoyant self-discovery every step of the way. It’s a film that keeps you leaning in all the way until its jubilant finale, a crescendo that has been appropriately built to with every step preceding it. There’s something unexpected about the way Anaïs in Love pulls you in, with its airiness making it exactly the right film to watch at this moment as the sundresses are coming out and few things feel better than reading a good book in the grass. Some movies just feel like spring; Anaïs in Love is certainly one.

Anaïs in Love is now playing in theaters and arrives digitally on May 6.