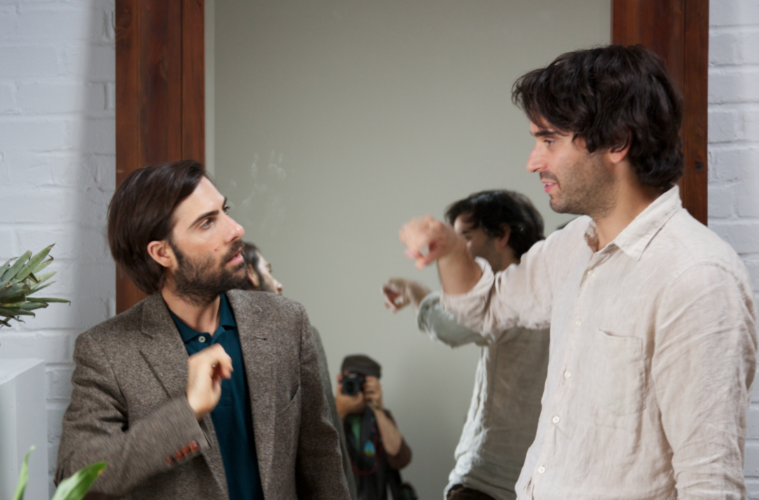 As he lines up some higher-profile projects (including a major Disney feature), writer-director Alex Ross Perry is sticking to his more modest budget roots for his next feature, which is already wrapping up shooting. Following Listen Up Philip and Queen of Earth, his new drama is titled Golden Exits and the full cast has been revealed today.

Emily Browning, Adam Horovitz, Mary Louise Parker, Lily Rabe, Jason Schwartzman, Chloe Sevigny and Analeigh Tipton lead the drama, according to Deadline. The story features “an intersectional narrative of two families in Brooklyn and the unraveling of unspoken unhappiness that occurs when a young foreign girl spending time abroad upsets the balance on both sides.”

Below, one can see what looks to be snaps from the set from Instagram. For more on Perry’s work, check out our divisive discussions of his latest features, as well as in-depth interviews.

"What strange creatures brothers are!"

Jason on a final take break.