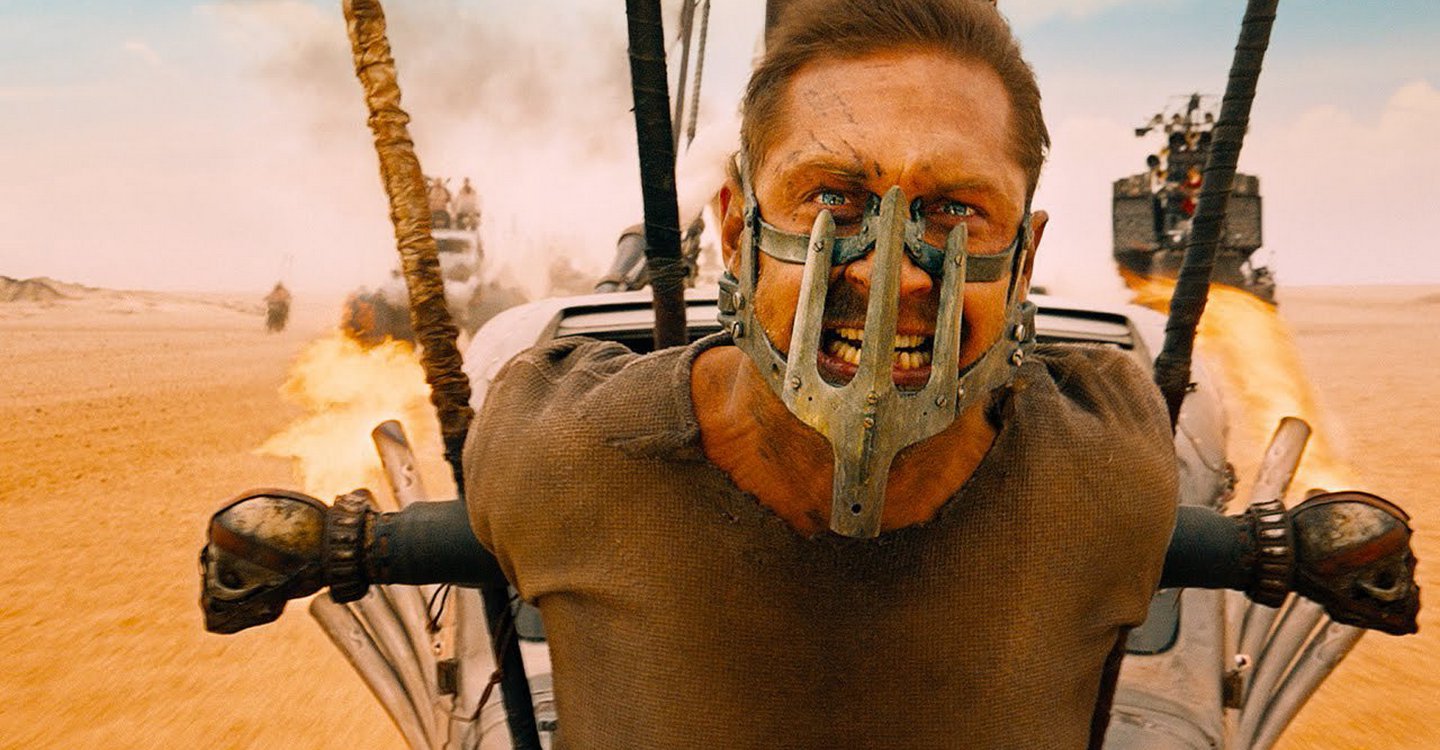 Even as movie theaters begin to reopen across the country and safety protocols are in place, you may rightfully be fearful of those sitting next to you. Would your feelings change if you knew everyone in the theater? Alamo Drafthouse is banking on this idea as they are offering up private movie theater rentals beginning in Austin and Colorado.

For the price of $150, one can rent out an entire theater for up to 30 friends with a movie of your choice based on a list of 40 options. In addition to the rental fee, guests must purchase their own ticket which is standard general admission price, ordered via a secret Drafthouse link given to the renter to disseminate. An additional minimum purchase of $150 of food is also required.

With an average ticket price of around $12 in these first two launch areas of the program––dubbed “Your Own Private Alamo”––that works out to $660 total when factoring in the rental fee and food minimum, which is $22 per person if a full group of 30 people attends. It’s not a bad price point for dinner and a movie, particularly for those desperately wanting to return to the big screen, but are hesitant to enter into a room full of strangers during a pandemic. (It’s a whole other question how much you trust those that you may invite.) In terms of films being offered, there’s a handful of notable options, including Mad Max: Fury Road, Jaws, Jurassic Park, Casablanca, The Matrix, The Thing, They Live, E.T., and 1989’s Batman.

Check out the list of films below, with more details on the official site.