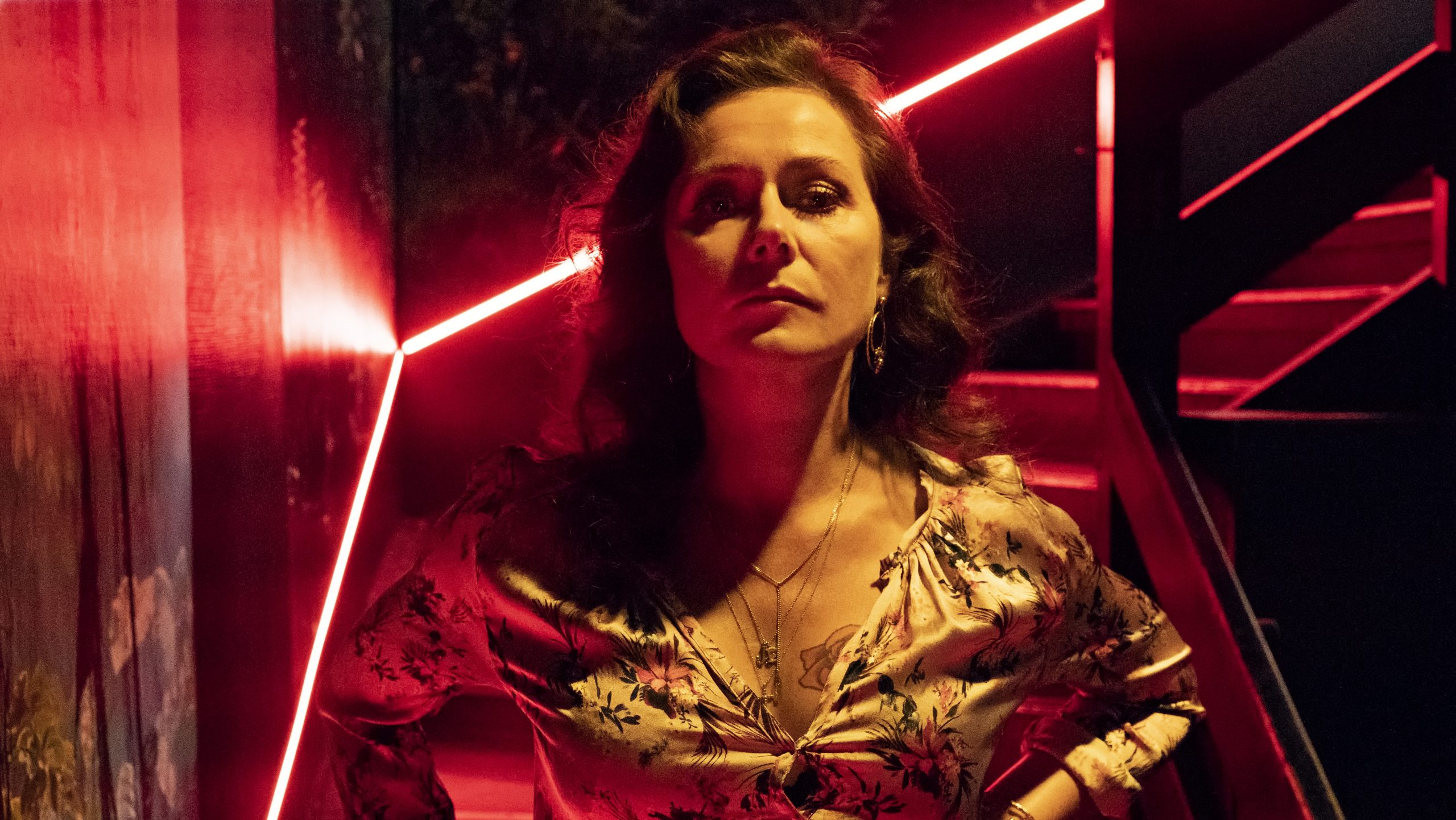 While much entertainment can be had from stories of successful, high-level crime families, tales of low-level crime syndicates are often far more impactful. Case in point is the ménage of barely serviceable debt collectors in Jeanette Nordahl’s Wildland. Like the Irish gangsters in the recent film Calm with Horses, the family in this Danish drama is close-knit yet positively bursting with secrets. Into this family comes a teenage cousin with no knowledge of how they make their money. The results are, predictably, not going to be pretty.

This teenager is Ida, a shy, thoughtful figure played with wounded grace by Sandra Guldberg Kampp. As Wildland begins, Ida’s mother, a former addict, was recently killed in a car accident. Social services places Ida with her aunt and three male cousins in their countryside home. The family is led by a tough, occasionally domineering matriarch, Bodil, played by The Duke of Burgundy’s Sidse Babett Knudsen. As usual, Knudsen is a revelation, mixing maternal warmth with barely controlled rage. She genuinely cares about Ida, and seeks to make her feel safe in this new home. But she is not to be crossed––ever.

Bodil is also ready to fight at any moment to defend her three boys. Jonas (Joachim Fjelstrup) is the leader, the brother who drives the car and does not get out when the boys rough up a delinquent client. He has a girlfriend and an infant, making him the brother with (seemingly) the most stable life. Mads (Besir Zeciri) is the least noticeable, a young man whose life seems to revolve around light drugs and video games. Mads is oddly affectionate with his mother, and is the center of the film’s creepiest moment: During a quiet, happy moment playing video games with Ida, he asks his startled teenage cousin, “Can I see your breasts? I’ll show you my dick.” A few seconds later he utters a defeated, “Don’t tell my mum I asked.” Lastly, there is David (Elliott Crosset Hove), an addict saddled with being known as the family screw-up.

Ida quickly becomes an unwitting participant in the family’s loan shark enterprise. These moments are fraught with confusion, often thanks to the antics of the three brothers. Eventually, tragedy occurs, surprising no one except the boys and their mother. Soon, Ida faces a complex decision, and is forced to deal with Bodil’s wrath and the doubting eyes of her cousins. Kampp is extraordinary in these scenes—vulnerable, fearful, always thinking. Near the film’s end comes a sudden moment of violence which crystallizes the theme that all of the boys—especially David—were cursed at birth. And David’s soon-to-be-born child is in the same boat. Only Ida, it seems, can hope for the possibility of escape.

Wildland undoubtedly does not present us with anything particularly new; this is a film in which a character actually utters the line, “You don’t rat on family!” What director Nordahl and screenwriter Ingeborg Topsøe do present, though, is a memorable family dynamic. And in Ida, we have a character who is both relatable and involving. The film almost feels like the pilot to a gripping crime series, one with richly drawn characters and riveting violence. There are also three performances—from Sandra Guldberg Kampp, Sidse Babett Knudsen, and Elliott Crosset Hove—that are nothing less than exceptional.