A Night of Knowing Nothing Review: A Passionate Chronicle of India’s Recent Social Unrest 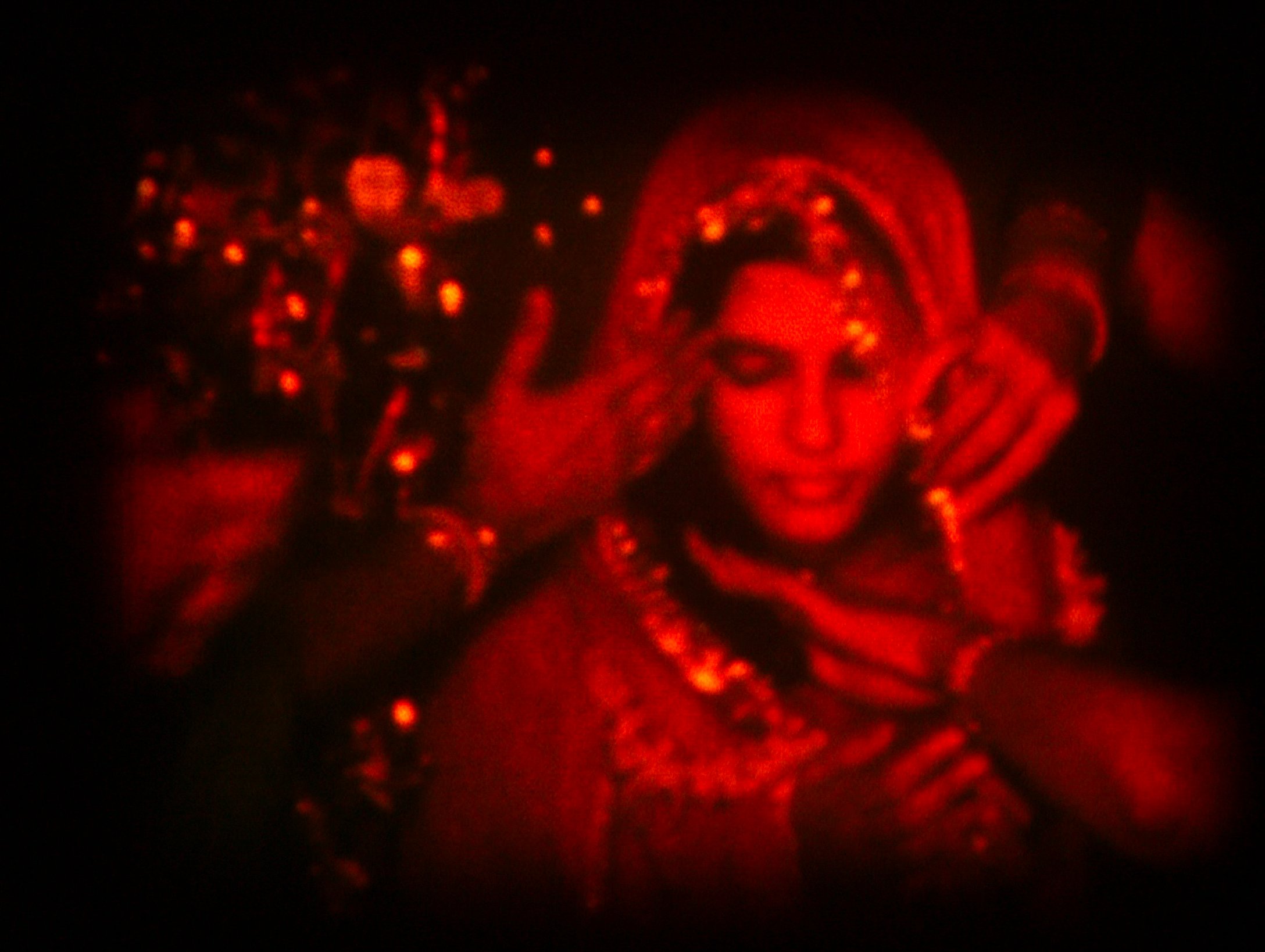 A Night of Knowing Nothing, the debut of Indian filmmaker Payal Kapadia and winner of the Oeil d’or for Best Documentary at last year’s Cannes, cannily fuses two forms of knowing, or two ways of absorbing an important moment in one’s life: experiencing and its near-opposite, remembering. Through its slippery cinematic language and elusive point-of-view, Kapadia depicts a moment happening urgently in the film’s present-day strand––a wave of anti-government student protests and their resulting crackdown––and treats it like memory, which we know operates as anything but a direct mental recording device. Influential film scholar Jonathan Rosenbaum convincingly argues that a film can’t be both incoherent and political––at its best, A Night of Knowing Nothing offers a challenge to this wisdom.

Through the narrative device of disputable “recovered” letters, juxtaposed with reams of poetic visuals that offer counterpoint, rather than simple illustration of the text, A Night of Knowing Nothing puts itself in direct conversation with French modernist cinema stalwart Chris Marker, especially his canonical Sans Soleil. That film features undoubtedly fictive letters from a globetrotting cameraman, then spoken aloud by a female narrator; Kapadia’s work repurposes letters from a young filmmaking student called “L,” discovered in the Indian state film school FTII’s halls of residence––with their unusually fluent writing style and political pertinence, there’s little chance we’ll take this origin story at face value. The letters are primarily addressed to L’s on-and-off paramour Himu, whose domineering father shuns L due to her lower position in India’s historic caste system. They also reflect on mounting student protests, which initially seem like a liberating lifeline, but are soon met by the might of India’s current authoritarian state (under its in incumbent Hindutva prime minister Narendra Modi), with a chilling potency that Kapadia strongly emphasizes at the film’s climax.

A Night of Knowing Nothing is also a deeply self-referential film, musing on cinema’s social role in Indian society and putting earnestly cinephilic student life right on display through the school’s murals of Godard and Akira Kurosawa; thankfully, this never feels the least bit tiresome or winking. A key crux of its opening passage is the response to Gajendra Chauhan––an ’80s soap star and Modi establishment yes man––being appointed as chairman of FTII; this arouses real concern from the student body regarding free speech. The effects of this—aided by the photogenic, articulate campus “revolutionaries” whose sit-ins go viral on social media––ricochets into uprisings at other regional Indian universities, who widen the focus to anti-Muslim discrimination and the fate of the Dalit castes. Military police are called to the front, depicted at a level that is startling even for what we’ve seen of protest movements in the West across the past decade; in another echo of the United States, the state is aided by sympathetic supporters banding in militias. Still, L—and by extension Kapadia—never loses sight of the fact that her emerging filmmaking practice is in the center of all this fracas, and not an indulgent vanity project, with its fingers covering its eyes.

Amongst the glut of political, hybrid essay films so trendy within non-fiction, it’s worth stating how visually luscious A Night of Knowing Nothing is. The black-and-white cinematography is crystalline, treated to look more scuzzy-verité than it may’ve been in reality; and with its occasional pops of hand-tinted color there’s a rhythm that chimes with the use of euphoric Hindu-language pop, and the Tangerine Dream-like electro the students dance to after their heavy-duty political organizing. It’s very much a film from the inside, with its potential audience’s idealistic student days behind them: there’s a gaucheness to some of the strident rhetoric on display that feels quaint in this age of political compromise. But in tandem with this tendency is Kapadia’s belief in the political gains of simply “learning”: the wide blank slate, ready to soak up all the knowledge in the world, also begins by “knowing nothing.”

A Night of Knowing Nothing opens at the Museum of Modern Art on February 11 and will expand.