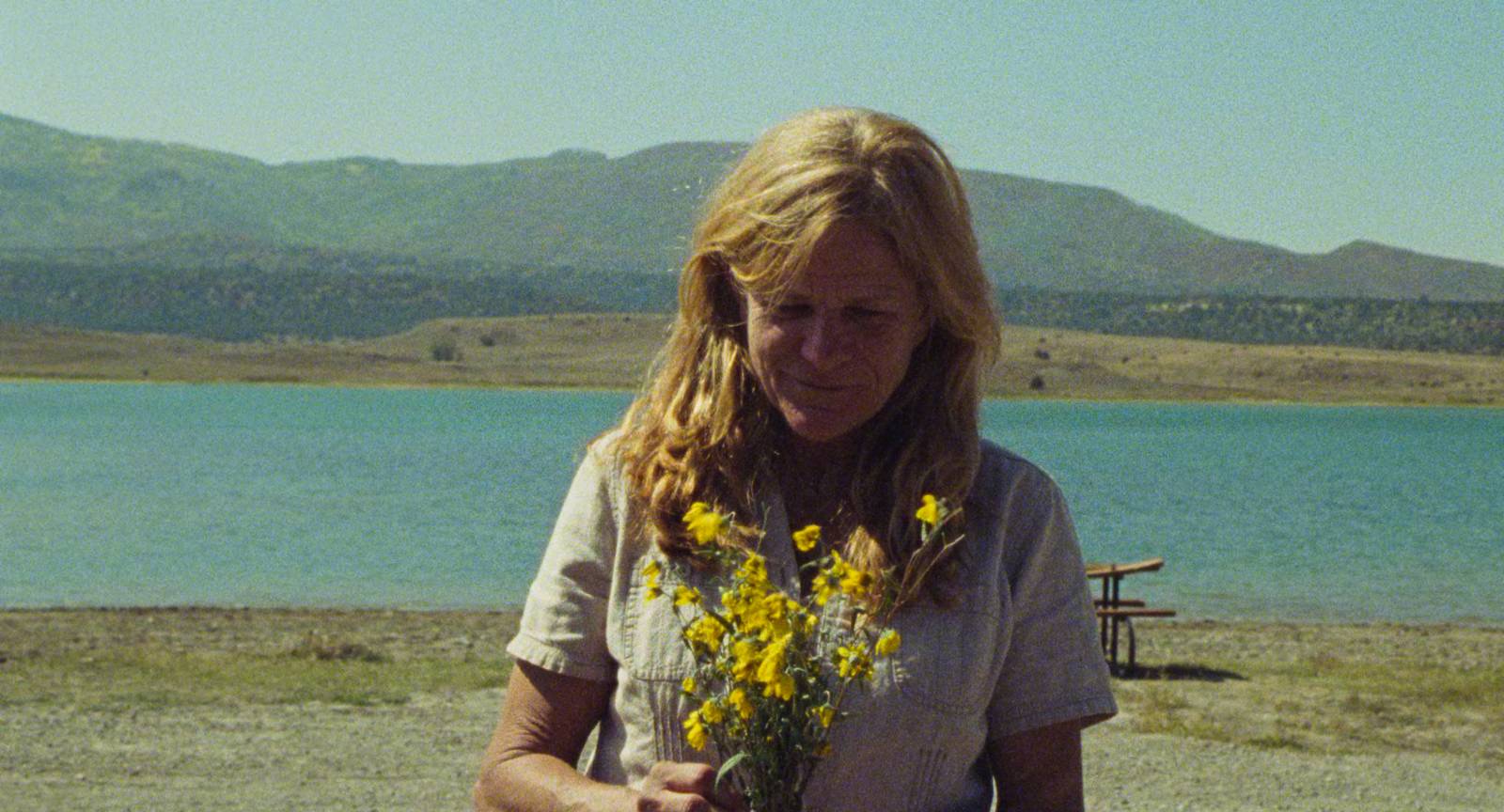 A major highlight of Sundance and Berlinale earlier this year, A Love Song is a quaint drama of raw emotion. Max Walker-Silverman’s directorial debut follows Dale Dickey’s character biding her time at a rural Colorado campground while awaiting the arrival of Wes Studi’s character, a figure from her past. Ahead of Bleecker Street’s theatrical release starting July 29, the first trailer has arrived.

As Dan Mecca said in his review, “There are great faces, and then there is Dale Dickey’s face. Simply put, it is in a league of its own. The sole contender may be Wes Studi’s. A Love Song, written and directed by Max Walker-Silverman, has both. Lovely, short, spare, and bittersweet, this feature debut is living proof that less is sometimes more. Often the camera lingers in close-up on either performer’s beautiful mug, and it’s never long enough. We see the world in their cheeks and their eyes. We see their regrets, their fond memories, and their nervous anticipation of what’s next.”

A Love Song opens in theaters on July 29.