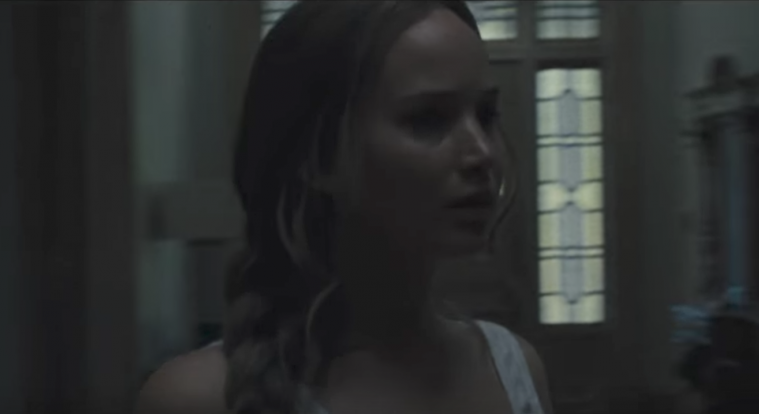 A Guest Arrives in First Teaser for Darren Aronofsky’s ‘mother!’

Riding off the success of Black Swan, Darren Aronofsky had the opportunity to deliver his big-budget take on the Noah story, but for next 16mm-shot feature he’ll be returning to his smaller-scale roots. In fact, so little is known about mother! (yes, that’s the official title) that if one wants to be surprised, we recommend just heading to the theater this September (recently moved up a month) and leaving this page.

However, if you want the first glimpse at what’s in store for what’s being described as a horror thriller in which “a couple’s relationship is tested when uninvited guests arrive at their home, disrupting their tranquil existence,” the first teaser trailer has arrived. Scored by Jóhann Jóhannsson and starring Jennifer Lawrence, Michelle Pfeiffer, Javier Bardem, Domhnall Gleeson, and Ed Harris, check out the teaser below ahead of the trailer on August 8.

As a bonus, listen to Aronofsky’s recent talk with Alejandro Jodorowsky below. The Fountain director also recently became attached to a courtroom drama centered around artificial intelligence, but don’t expect it to be his next project.