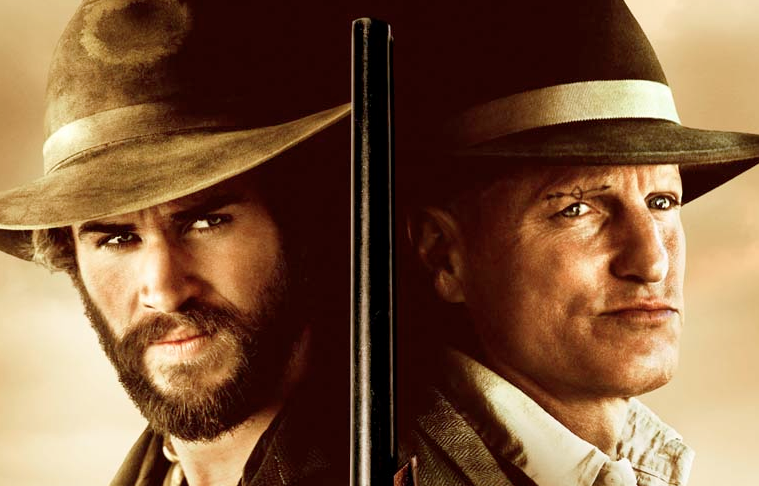 After gaining attention for the Joel Edgerton-led drama Wish You Were Here a few years back, director Kieran Darcy-Smith fairly quickly followed it up with By Way of Helena, which shot in the fall of 2014. With it’s been mostly radio silence since then, it’s now emerged as The Duel and we’ll see it in just a few months.

Led by Woody Harrelson, Liam Hemsworth, Alice Braga, and Emory Cohen, the first trailer has arrived, which reveals the story of a Texas Ranger uncovering a series of murders in a town featuring Harrelson’s preacher character. Scripted by Triple 9‘s Matt Cook, it doesn’t look to have that same level of grit within John Hillcoat’s film, but perhaps that’s a good thing. Check out the trailer and poster below.

THE DUEL stars Liam Hemsworth as a Texas Ranger who investigates a series of murders in a small town led by a charismatic preacher played by Woody Harrelson. However, the routine undercover investigation soon turns personal for the ranger who must solve the case before he loses everything to the mysterious town.