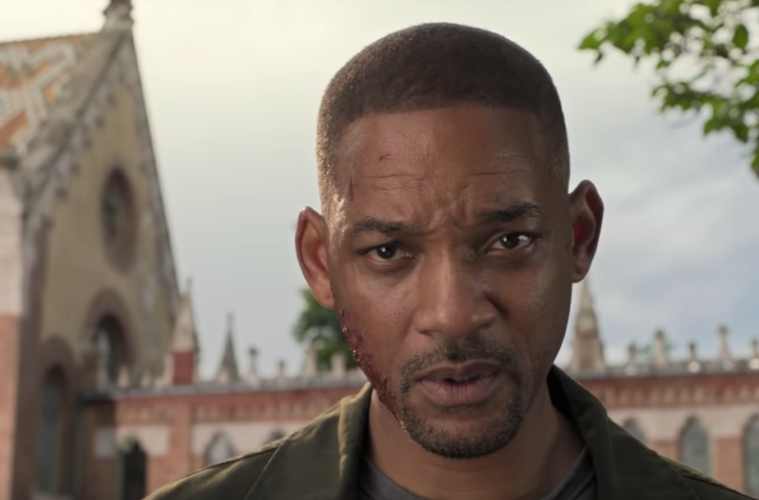 Ang Lee has proven time and time again that his work cannot be so easily categorized. From directing a Jane Austen period picture (Sense and Sensibility) to a masterpiece of wuxia cinema (Crouching Tiger, Hidden Dragon) to crafting one of the most heart wrenching romantic dramas of the early 2000s with Brokeback Mountain to pushing technology with his last few projects, the director has never shied away the unknown.

This defiance of being pigeonholed into one particular type of film is on full display again in the new trailer for Gemini Man, which finds the director working in 120 frames per second and 3D. In Ang Lee’s second foray into action and science-fiction since his ill-fated Hulk film, Will Smith plays an elite assassin who discovers that an operative who can counter his every move and is trying to eliminate him is a younger clone version of himself. Smith is joined by Mary Elizabeth Winstead, Clive Owen, and Benedict Wong.

See the trailer and a behind-the-scenes featurette below.