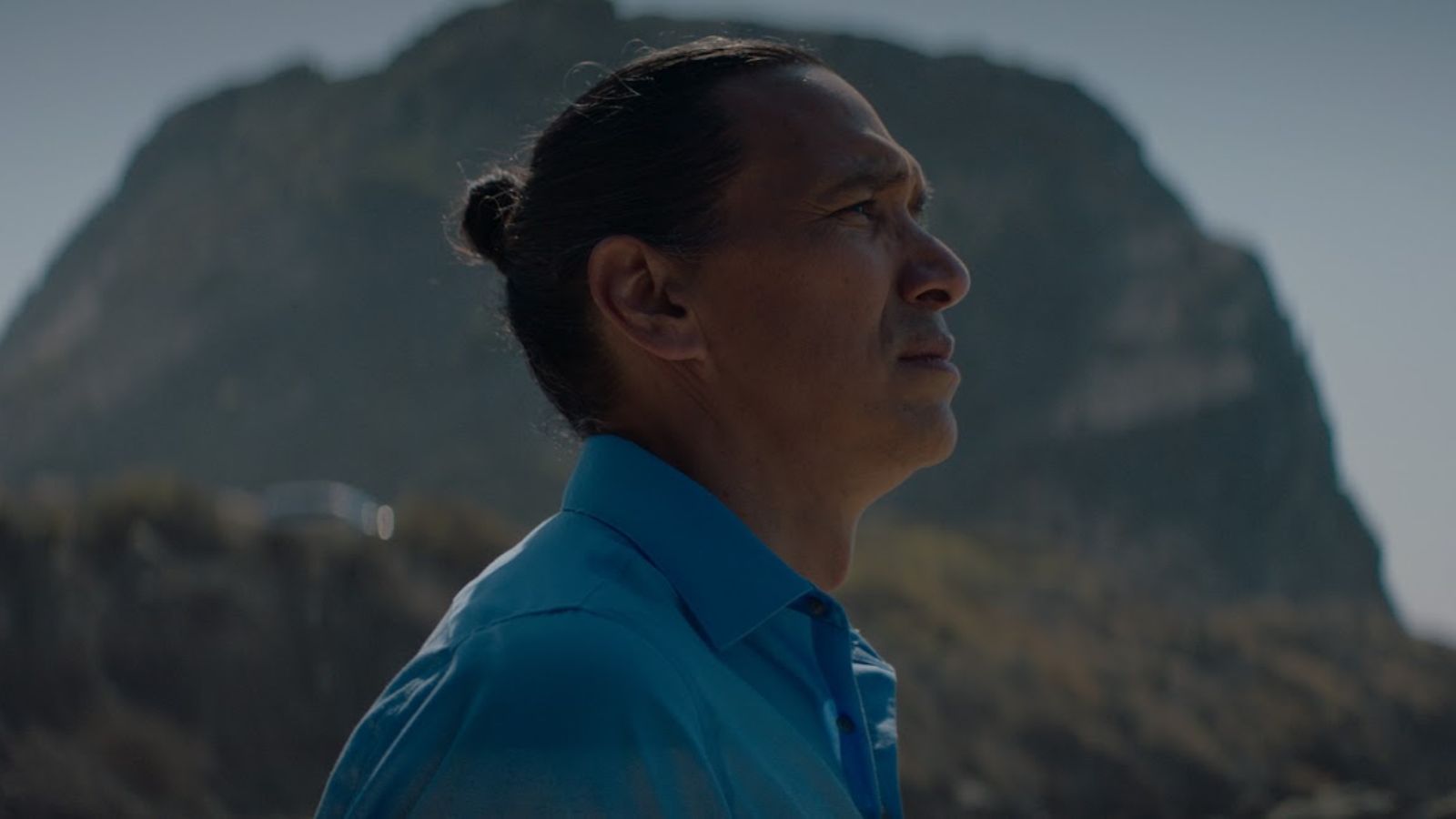 One of the more ambitious films I saw at Sundance Film Festival earlier this year was Lyle Mitchell Corbine Jr.’s Wild Indian. Featuring a stellar performance by Michael Greyeyes, with Chaske Spencer, Jesse Eisenberg, and Kate Bosworth rounding out the cast, the story follows an indigenous man who covered up his classmate’s murder decades ago and the past comes back to haunt him. Ahead of a September 3 release in theaters and on VOD, the trailer has now arrived.

David Katz said in his Sundance review, “Wild Indian is a bold, anger-wreaked character study, creating a deeply unsympathetic antihero who nevertheless inspires some pity and understanding. Although representation for indigenous American people in the arts is increasing, it’s still hard to recall a film quite like Lyle Mitchell Corbine Jr.’s debut, which moves its Native American characters from a cinematic periphery they’re most often found towards the center. Its story of an upwardly mobile Ojibwe man (Michael Greyeyes), haunted by a past crime, surprises us, its progression almost like an old-fashioned morality tale, and Corbine feels no pressure to skew to politically correct positive representations.”

Wild Indian opens in theaters and VOD on September 3.