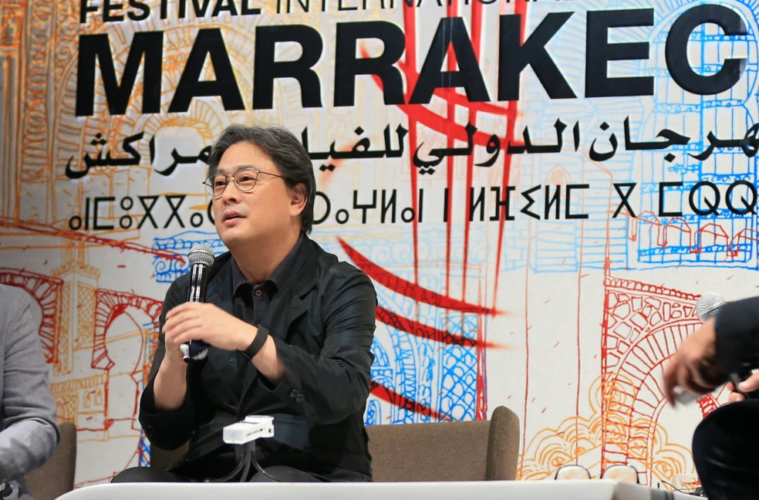 A striking visual storyteller who creates distinct worlds unlike any of his peers, Park Chan-wook has become one of international cinema’s most prominent directors thanks to films like Oldboy, Stoker, and Thirst. As we patiently await his next film The Handmaid (see the first look), today we have a great conversation held this week at the Marrakech International Film Festival, where he was also honored in a tribute.

In the talk, he discusses falling in love with Alfred Hitchcock‘s Vertigo at a relatively young age and knowing he wanted to dedicate his life to making films then. He shares his advice to young filmmakers when they get bad reviews, noting that his first few films were ignored altogether. “Once you start making films, it’s very, very hard to stop making films. You could almost say it’s an addiction,” he says.

The 15-minute highlights don’t touch on a few other things discussed in the full chat, including that he hasn’t seen Spike Lee’s Oldboy remake yet, he has his wife read his scripts for advice, and more. We’ll have that full video if it becomes available, but for now, check out the talk below, along with a recent video essay on Oldboy and how it acts as a Greek tragedy.