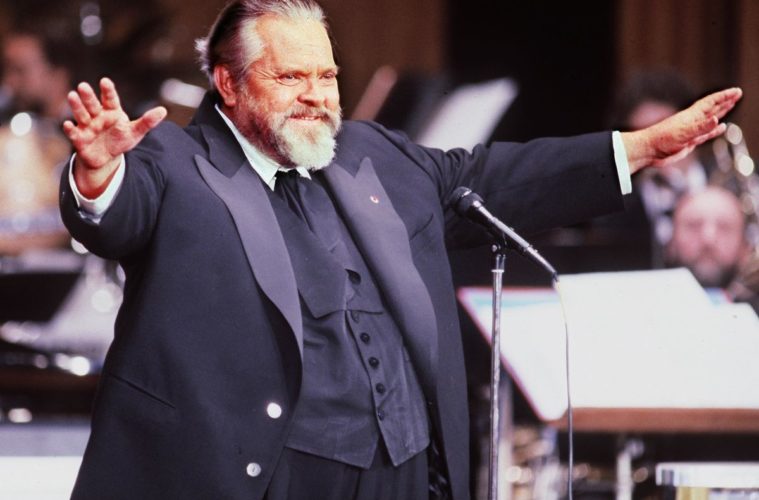 Let’s dig just a little deeper into the Orson Welles archive. If you can handle some hideous watermarks that ensure no one pilfers from The Merv Griffin Show‘s considerable monetary fund, there’s the chance to peek at the man’s final interview, recorded (roughly) around 12 hours before his death. Despite whatever risks one runs in attempting to graft significance onto this segment, considering the circumstances, the whole thing takes on a melancholy, almost death-haunted air. It’s been edited from the original broadcast, for some bizarre reason, but there are still gems to be found within. [The Seventh Art]

Also included: Is It Always Right to Be Right?, an Oscar-winning animated short from 1970 that, as narrated by Welles, tells of a world in which everyone is convinced of their authority, resulting in a glacial societal environment. Open Culture are correct in pointing out that this piece is very much “of its time,” which only adds to the sense of charm and oddity that might come with the territory — like a slightly unnerving cartoon Dr. Seuss would’ve produced after ingesting some questionable substances. How can you go wrong?