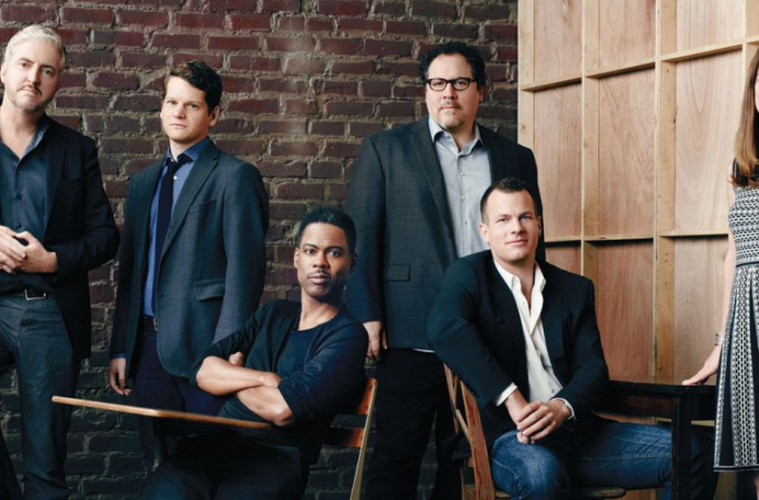 The year is winding down, which means it is time for studios to start parading around their talent for the awards circus. Cutting through the incessant dog and pony show, we’re actually afforded some quality conversations. Such is the case with The Hollywood Reporter’s yearly roundtables, as they gather a number of top talent together to extensively discuss their process in whatever the craft may be.

The first out of the gate is the earliest part of the creative process of filmmaking: the writing. Anthony McCarten (The Theory of Everything), Jon Favreau (Chef), Gillian Flynn (Gone Girl), Jonathan Nolan (Interstellar), Chris Rock (Top Five), and Graham Moore (The Imitation Game) all gathered to talk about their screenplays. Among the topics discussed are potential autobiographical elements in their scripts, how Nolan works with his brother, Flynn’s process of adapting her own novel, what they consider to be perfect movies, what they do when they hit writer’s block, and much more. Check out the conversation below.

What is your favorite screenplay of the year?