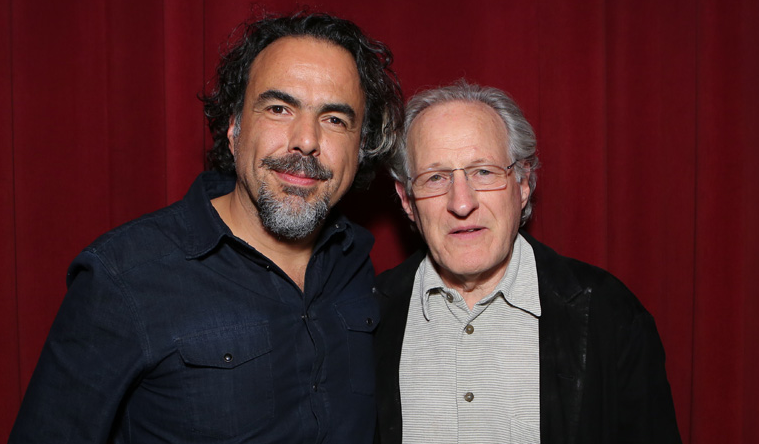 With The Revenant finally out in limited release (and doing quite well), for those that have already seen it out, or those waiting until its wide release, today brings a great conversation with Alejandro González Iñárritu and the great Michael Mann. Late last month they gathered at the DGA theater in Los angeles to discuss the process of making of the brutal epic, which I reviewed here.

“It’s immersion through duress,” Mann notes as Iñárritu explains how they only shot for a little over an hour a day and had to get everything perfect. The Revenant also discusses the melting pot nature of the historical setting, with pelts being the most profitable industry in the country at the moment. While we wish Mann spoke up a bit more, it’s great to see these two talking the craft of filmmaking together.

Check out the talk below, along with an excellent video essay on the blend of realism and style in Mann’s masterpiece Heat, and we should note there’s also one with Darren Aronofsky over at the DGA site, but we couldn’t get it to load, so we’ll have to wait until it comes on YouTube. We’ve also included a recent 30-minute chat with Iñárritu, screenwriter Mark L. Smith, and producer Mary Parent at Film Society of Lincoln Center.

The Revenant is now in limited release and expands on January 8th.