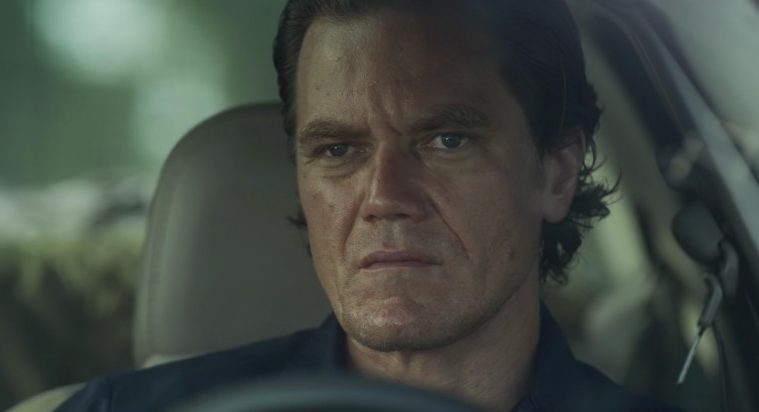 Jeff Nichols has only been making films for about a decade, and all five of them star Michael Shannon. As we await their next feature-length collaboration (which may be an Alien Nation remake), the duo has now reunited once again, this time for a seven-minute short film tied to Lucero’s new album “Among The Ghosts.” Titled Long Way Back Home, the cast not only includes Shannon, but Garrett Hedlund, Scoot McNairy, Paul Sparks, as well as Lucero bandmember and Nichols’ brother, Ben Nichols.

Filmed in Memphis, home of the band, and Arkansas, home of the Nichols, it follows Shannon as Stanton, a man looking for his younger brothers. “It felt inevitable that one day I’d team up with my brother and the rest of Lucero,” Jeff Nichols told Variety, “and once I heard the haunting sounds of ‘Long Way Back Home,’ I knew this song was the perfect opportunity to do it.”