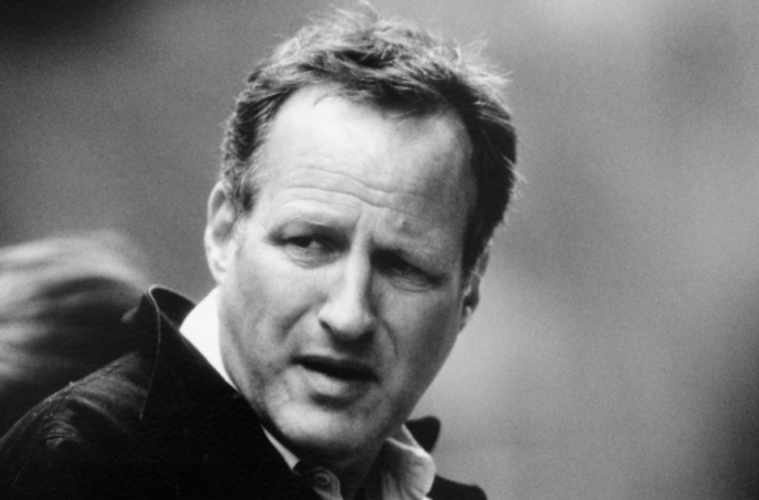 Watch: In One-Hour Documentary, Actors Attest to the Perfectionism of Michael Mann First aired in 2001, the hour-long documentary “Les Réalisateurs: Michael Mann,” a second-season entry in the TV series The Directors, isn’t the easiest thing to view on YouTube: in addition to the rather poor visual quality, there’s a recurring voice-over in French that’s missing English subtitles. But for champions of Michael Mann, there are enough kernels of insight to make the time worthwhile. Tracing his career from Thief to The Insider, the film includes interviews with Mann performers ranging from Jon Voight and James Belushi to Diane Venora and Christopher Plummer, each of whom testifies to the director’s trademark perfectionism.

Mann himself appears throughout the documentary, too, interweaving early biographical detail (his Chicago roots, a formative film-history course at the University of Wisconsin-Madison) with more specifically career-related discussion. He indicates the importance of taking an “interdisciplinary approach” to film, meaning that he has knowledge of each individual department of the filmmaking process. Belushi, who offers some of the best anecdotes, confirms Mann’s obsession with wardrobe: the Hawaiian shirt worn by Belushi during a single rooftop scene in Thief took weeks to realize, and it ultimately had to be made from scratch by the costume designer. Belushi also tells the story of how Mann called Belushi’s fiancée during the Thief shoot to request (read: demand) a delay in their wedding ceremony.

Another key topic for Mann is his experience on the 1989 TV movie L.A. Takedown, which was later remade into the three-hour 1995 classic Heat. (We wrote about the relationship between the two works last week.) Predictably, the Pacino–De Niro café scene from the latter film is given prominent attention; further commentary from Venora, as well as from The Last of the Mohicans’ Madeleine Stowe, helps dispel the notion that Mann is only interested in male characters. (Would that this documentary was made a handful of years later, and contained an interview with Miami Vice’s Gong Li). The late Dennis Farina — who was famously a Chicago cop before Mann cast him in Thief, paving the way for his celebrated acting career — also makes for a welcome voice.

Watch the documentary below:

What did you think of the documentary? Did you learn anything new about Mann?