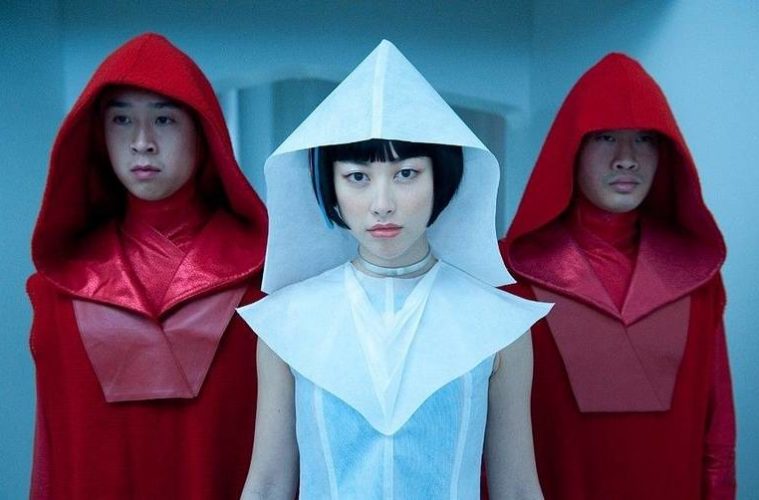 If you’ve found the trailers and spots for Cloud Atlas a bit hard to follow, then tonight we have something that should do the trick. Even though all the footage is in German (somewhat fittingly, due to Tom Tykwer’s involvement), a five-minute featurette for the Wachowskis‘ latest creation does the best job yet at laying things out. Not only does it brief us on the storylines, but we’ve got brand new scenes from every single time period shown in the film.

Along with that, Warner Bros. has released a new TV spot for the film, which shows many of our main actors in their different characters, laid out in succesion. Lastly, following quick 30-second samples of Tykwer, Johnny Klimek and Reinhold Heil‘s score, we’ve got 90-second versions of 23 tracks on the soundtrack. Check everything out below and read our TIFF review for the film starring Tom Hanks, Halle Berry, Jim Broadbent, Hugo Weaving, Jim Sturgess, Doona Bae, Ben Whishaw, James D’Arcy, Xun Zhou, Keith David, David Gyasi, Susan Sarandon and Hugh Grant.

Update: A English version of the featurette has landed and can be seen below.