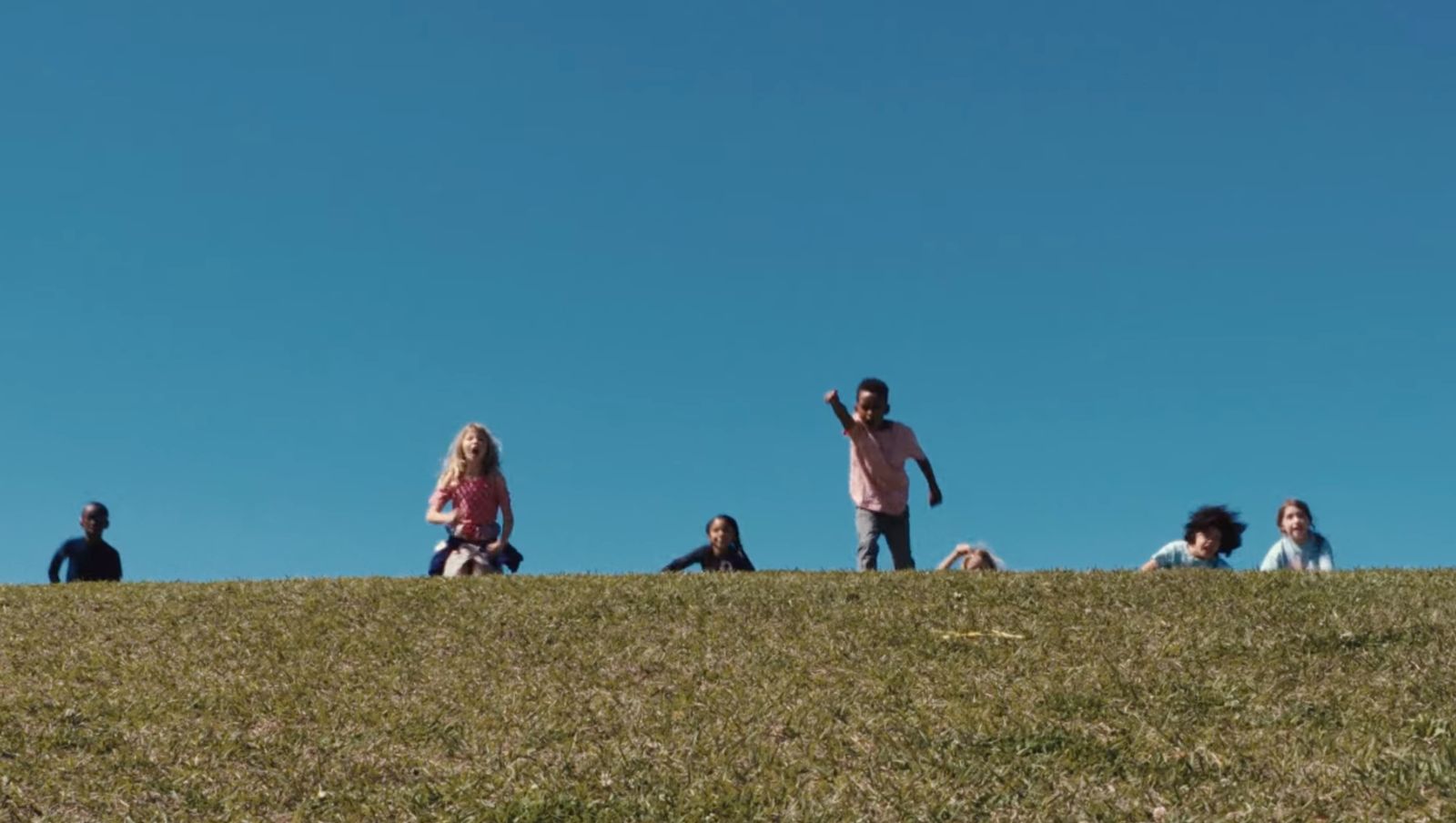 If you’re reading this, you’ve likely already listened to Arcade Fire’s sixth album WE, which is not as phenomenal as the early hype may have suggested and not as disappointing as their last outing. One of the album’s highlights, however, is Unconditional I (Lookout Kid), perhaps the band’s ultimate dad rock ballad. Following the album, the band have now released the official music video.

Directed by Benh Zeitlin (Beasts of the Southern Wild, Wendy) and edited by Affonso Gonçalves (Carol, The Velvet Underground, Don’t Worry Darling), the video features a swirl of youthful imagery and gives some anthropomorphic qualities to inflatable air dancers (clearly having a comeback this summer with Jordan Peele’s Nope as well), while also revealing that onstage “attack” at their recent show was, indeed, staged.

“Zeitlin’s approach employs fragmented images revolving around a set of thematic ideas — youth, loneliness, pleasure, pain — all converging around unconditional love, and all using wind as the central visual mechanism,” reads the official description. “The wind is captured at its most destructive and frustrating, but ultimately as building toward an understanding that, like all forces of nature, when we accept and love them they can elevate us.”