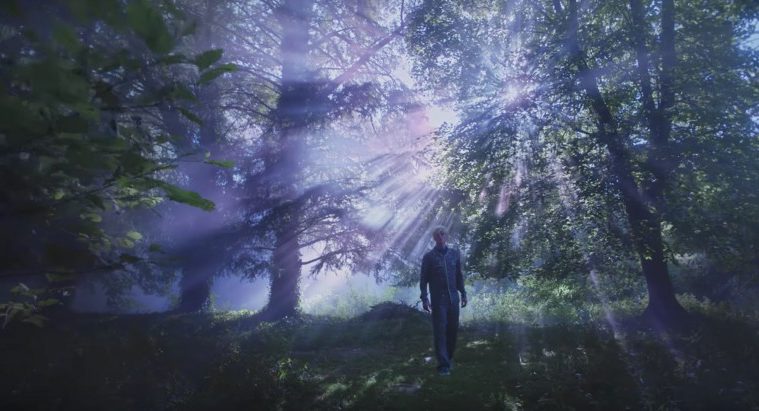 With The Get Down in the rearview mirror, Baz Luhrmann has stated he stepped away in order to focus on a new feature film. While that project hasn’t been announced yet, we do have new work from him in the form of a new holiday commercial, which is of course behind billed a a “cinematic short film” by H&M, who last recruited Wes Anderson. Titled “The Secret Life of Flowers,” it’s shot by frequent David Cronenberg cinematographer Peter Suschitzky and is set in a lavish mansion with all the opulence one would expect from the director.

“I wanted the film to be like a whole movie. It’s a very modern love story, set in a country house that is full of its own secrets and it’s like a metaphor for our times – it’s harsh out there in the world, but in here, the things that really matter keep growing in an eternal spring,” says Baz Luhrmann.