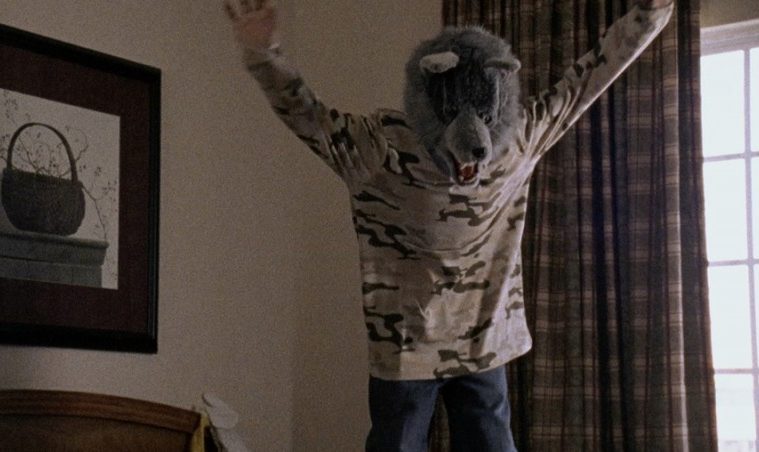 Watch a Short Film from ‘The Mend’ Director John Magary

It’s been more than three years since The Mend established John Magary as a major talent, his film both a clear, worthy descendant of greats and UFO within the contemporary American-film scene. If a follow-up’s been frustratingly out-of-reach, the availability of an early project will do something to satiate admirers — so thanks to Le CiNéMa Club for offering his 2007 short The Second Line, a comedy-until-it’s-not set and shot in post-Katrina New Orleans. Adding to the small corpus, it makes clear that Magary has his preoccupations: another film about closely bonded men struggling to survive within environments that bring out some of their worst, most base tendencies — though this is about the bullshit of others, whereas The Mend largely concerns battles with your own

Magary said the following in a director’s statement:

“In December 2005, I went to New Orleans for the first time with my brother and my girlfriend. Hurricane Katrina had devastated the city just three months before, and we wanted to help out in some small way. We volunteered with a group called Common Ground Collective, gutting a flooded house outside the city in Plaquemines Parish. Gutting is what it sounds like: emptying the contents of a house and stripping it down to its bones, so that the owner can start the painfully complex process of bringing it back to life. The experience stuck with me. When I got back to New York, I was determined to somehow set my film school thesis film there. A year later, we were shooting The Second Line.”

And with this short comes more good news: he’s “currently developing a variety of feature-length projects, as well as a profane TV series set on a cruise ship.”

Watch it here, available for free until Friday.