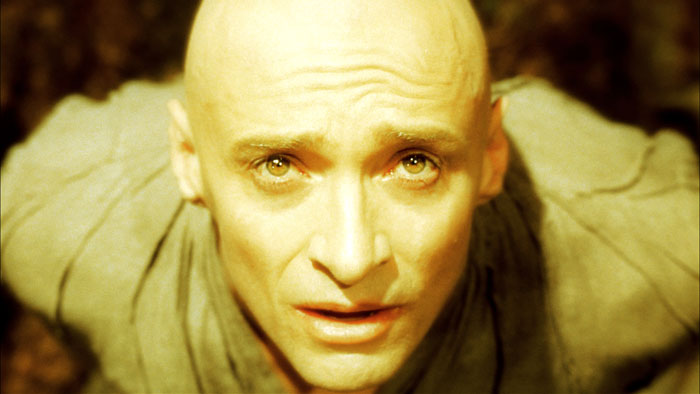 While certain stylistic and thematic touches from The Fountain were found in Darren Aronofsky‘s Noah earlier this year, for my money, his most accomplished, impressive work remains his ambitious 2006 sci-fi drama. Tracking three separate, but parallel stories surrounding the characters of Hugh Jackman and Rachel Weisz — the quest of a Spanish conquistador, a scientist in the present, and a traveler through space in 2500 — it’s the film I’ve returned to the most from the director, and today we have another way to experience it.

After diving into the film’s production with an extensive documentary, we now have a new angle on the film, thanks to a recut version by Paul Herrin (via Reddit). Available on YouTube, it uses the graphic novel from Aronofsky and artist Kent Williams as a guide, reshaping the movie to follow the structure more closely. On first glance, the most significant changes have to do connecting the stories more clearly, particularly the structure of the present-day and the conquistador’s story during the second act. So, whether you are a fan of the original or found it to be a difficult watch, perhaps this version will be more to your liking. Check it out below.

What do you think of the recut version in comparison to the theatrical?