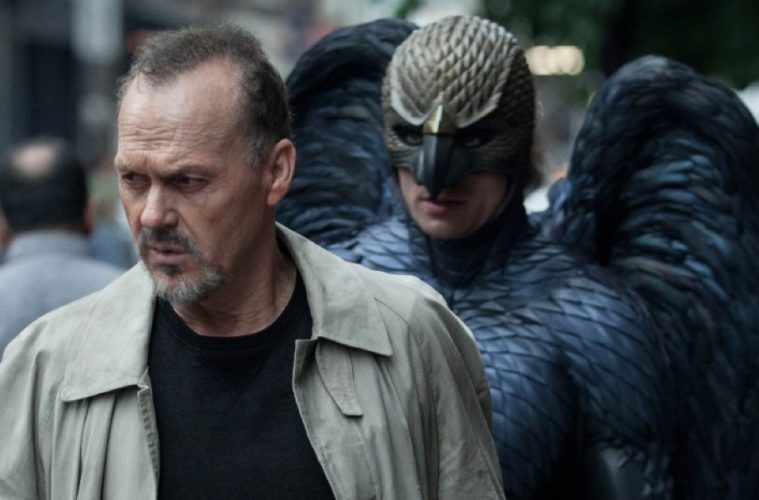 After an extensive conversation with a selection of the top actresses of the year, it’s now time for the other side to chime in. Gathering for a roundtable talk is the strong, likely Best Actor line-up (and one supporter), featuring Eddie Redmayne (The Theory of Everything), Ethan Hawke (Boyhood), Timothy Spall (Mr. Turner), Benedict Cumberbatch (The Imitation Game), Channing Tatum (Foxcatcher), and Michael Keaton (Birdman). In the discussion they talk about the research they did for their performances, their most difficult characters, resisting frame, which career they’d like to emulate, and much more.

Notably, Cumberbatch discusses how he became an actor, saying, “My first-ever teacher taught me extraordinary truth by literally line-reading Shakespeare at me, so I can read it like prose. My modern drama teacher opened the doors of American theater to me and the wonders of Mamet and Miller and Tennessee Williams; the whole raft of it. And then, beyond that, you get incredible nuggets of wisdom — about being present, about grounding a truth from within. I grew up doing a lot of stuff at school. I went from playing Titania, queen of the fairies, [in A Midsummer Night’s Dream] and Rosalind in As You Like It to playing Willy Loman [in Death of a Salesman] at age 17. So I had this huge kind of showing-off period.”

Check out the full 50-minute conversation below via THR:

What’s your favorite performance from an actor this year?