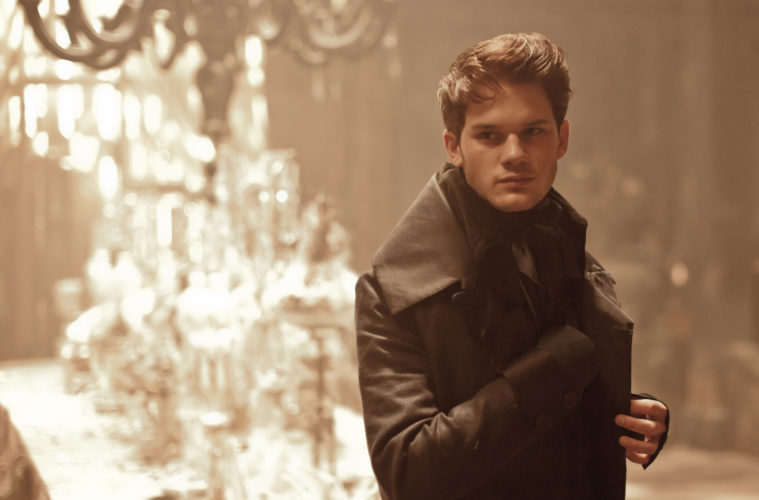 While period dramas and adaptations of literary classics are seemingly a dime a dozen, Price of Persia: The Sands of Time and Harry Potter and the Goblet of Fire director Mike Newell has put his hat into the ring this fall with a take on Charles Dickens‘ Great Expectations.

We got an initial sales trailer awhile ago but now with the film premiering at TIFF and a UK release next month, an official theatrical trailer has arriving. Sporting a strong ensemble including Jeremy Irvine, Robbie Coltrane, Holliday Grainger, Helena Bonham Carter and Ralph Fiennes the production design looks to be top-notch, as one expects. But the film seemed to garner middling reviews from the festival and one can check out the new look below.

Young orphan Pip is given a chance to rise from his humble beginnings thanks to a mysterious benefactor. Moving through London’s class ridden world as a gentleman, Pip uses his new found position to pursue the beautiful Estella; a spoilt heiress he’s loved since childhood. Yet the shocking truth behind his great fortune will have devastating consequences for everything he holds dear. Great Expectations arrives next month in the UK, but no US release has been set yet.