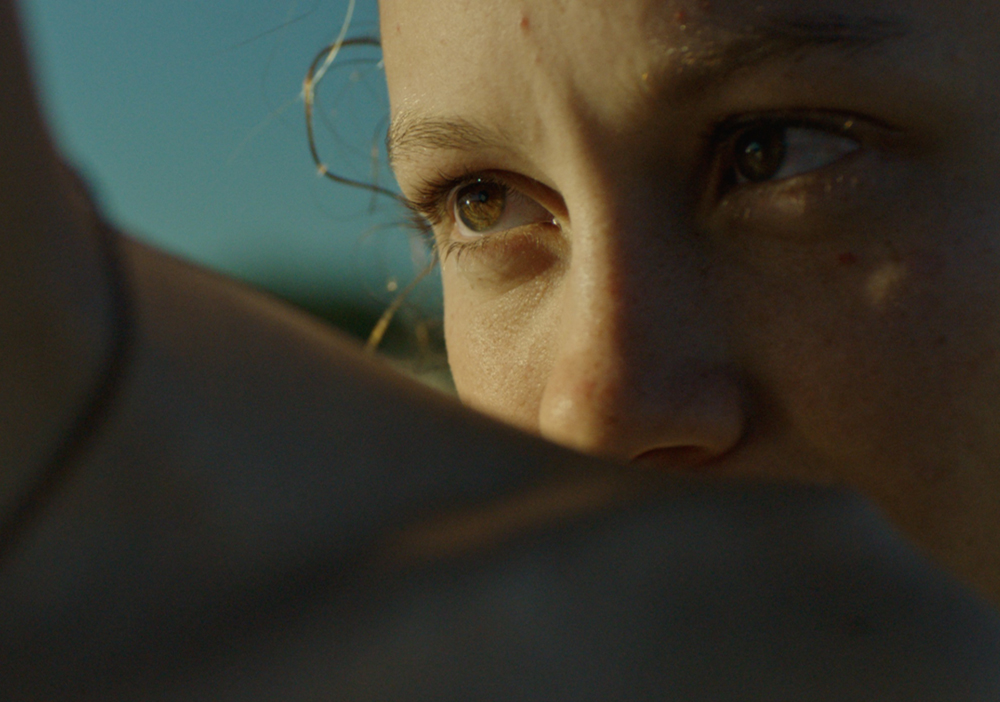 When we published an April movie preview last week we thought we covered all of the notable new releases arriving over the next four weeks, but a new one has just been announced that should very much be on your radar.

Lucía Garibaldi’s The Sharks gives a fresh perspective on the coming-of-age tale, earning a Directing Award in World Cinema – Dramatic at Sundance Film Festival last year. The Uruguayan drama will now arrive digitally next week courtesy of Breaking Glass Pictures and a new trailer and poster have arrived.

Dan Mecca said in our Sundance review, “For Garibaldi, an Uruguayan filmmaker, this is a remarkably assured feature debut, complete with a synth score and long one-take scenes practically daring its viewers to reject it all. With much confidence, a strong lead performance, memorable setting, and a crisp aesthetic, this hopefully marks the beginning of much more from the young director.”

14-year-old Rosina lives in a beach resort rumored to be plagued by sharks. Upon meeting the older Joselo, she feels a desire to bridge the distance between their bodies and begins to circle him, as if inspired by the mysterious predators.

The Sharks arrives on VOD on April 14 and DVD on April 28.