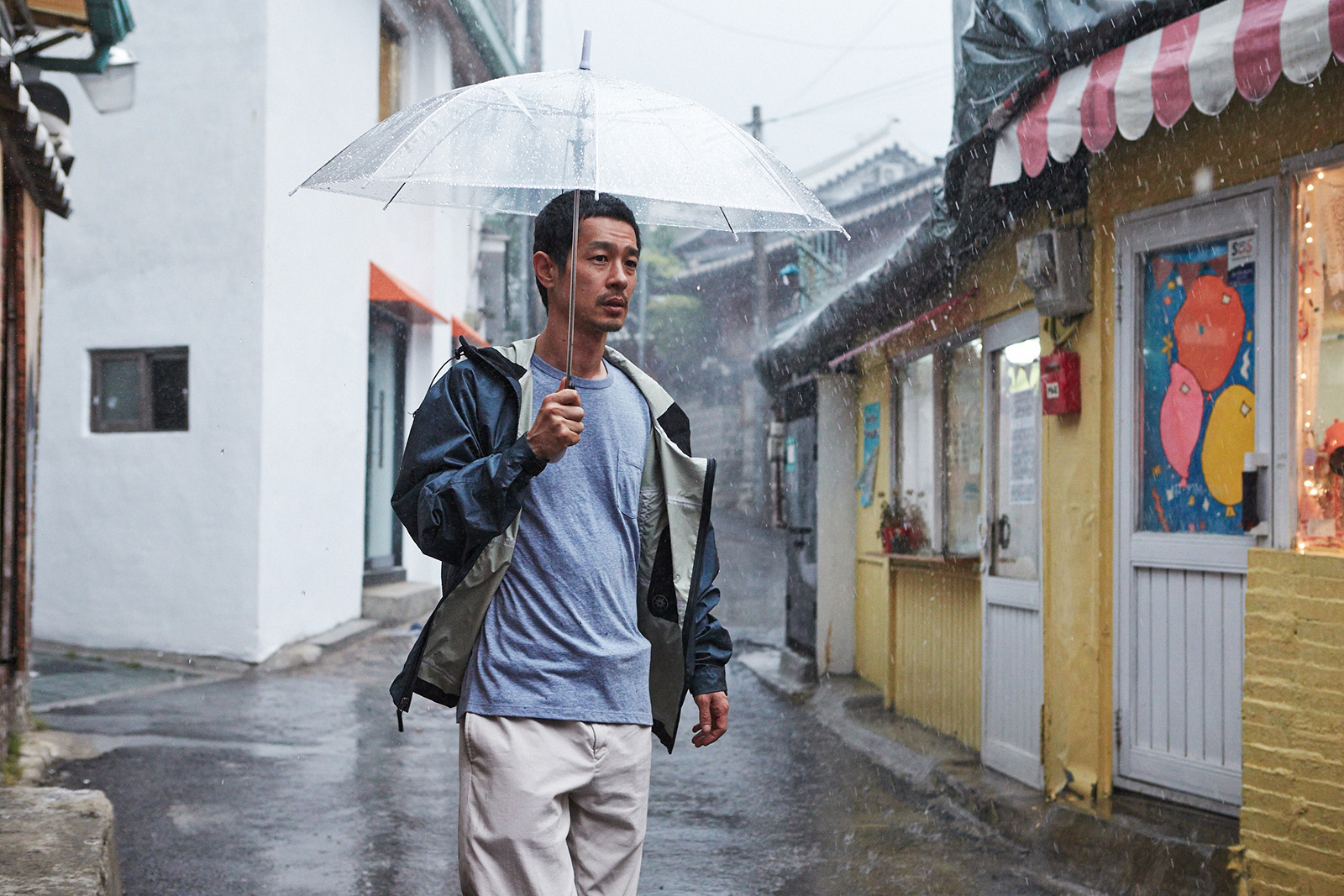 Another day, another Hong trailer. After our exclusive debut of the new U.S. trailer for Hong Sangsoo’s Yourself and Yours, arriving next Friday, the new trailer for Hill of Freedom, arriving next next Friday, has now dropped. Courtesy of Grasshopper Film, they’ll be releasing his 2014 feature, which never received a U.S. distribution, in Virtual Cinemas, quickly followed by a new digital restoration of his 2006 feature Woman on the Beach.

A world premiere at the 71st Venice International Film Festival, Hill of Freedom is one of Hong’s most structurally ambitious works, chronicling a dislocated man’s misadventures in Japan through jumbled chronology.  “Hill of Freedom is, like most of Hong’s films, a romance; it’s also sixty-six minutes long, and so complex in its construction that I’ve watched it three times forwards and one time backwards and I feel as if I’m just beginning to get the hang of it,” said Richard Brody in his 2014 review for The New Yorker.

Hill of Freedom opens on June 12 in Virtual Cinemas.