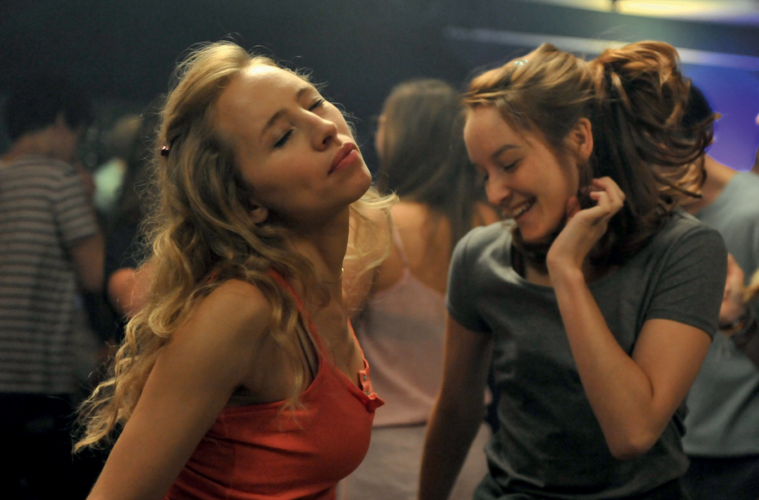 Given the impressive speed at which he’s recently been working (seven features since 2007), it’s understandable if François Ozon makes a stumble every so often. Unfortunate, still, that his latest picture, The New Girlfriend, is one of them — or so our review out of last year’s TIFF would allege. Said we, “There is a vast spectrum between the most insensitive and compassionate cinematic portrayals of cross-dressing, and François Ozon’s The New Girlfriend aims somewhere down the middle. But much like his hero(ine), Ozon strains under the weight of this balancing act.”

But Cohen Media Group are brave enough to release it in the long, dark shadow of our dismissal, and the first domestic trailer — ahead of a limited fall release — has arrived today. While too brief and quickly cut to give any real qualitative indication, one hopes that the fine cinematography and striking compositions amount to something — perhaps appropriate, given that we said the picture is “best experienced as variations on a theme, rather than an organically developed story.”

Watch below (via Apple):

Claire (rising French star Anais Demoustier) discovers a secret about the husband of her late best friend, Laura. Following Laura’s death, Claire reaches out to comfort bereaved David (Romain Duris), only to discover his secret: he enjoys dressing as a woman. In acclaimed writer-director Francois Ozon’s provocative new film, he elevates his exploration of modern sexuality and femininity to a new level.

The New Girlfriend begins a limited U.S. run on September 18.