U.S. Trailer for Evangelion: 3.0+1.01 Thrice Upon a Time Concludes One of Sci-Fi’s Great Sagas 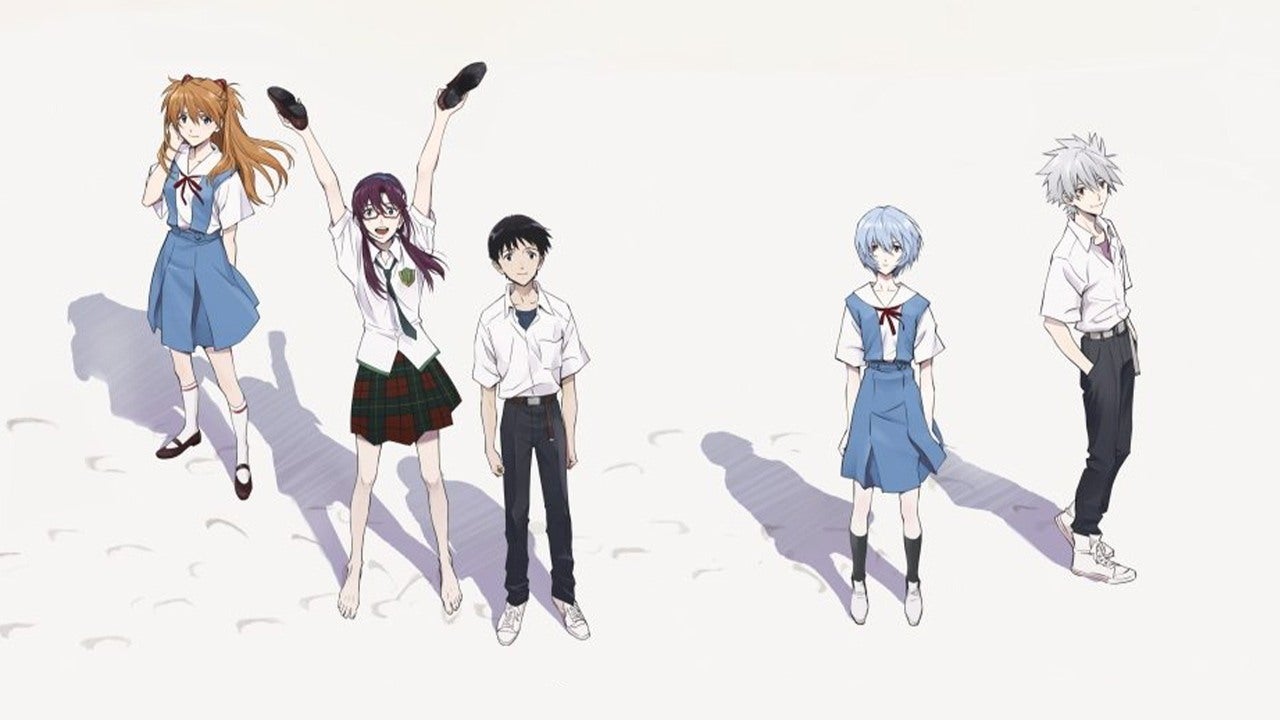 The greatest sci-fi franchise of our lifetime is not Star Wars, Star Trek, and certainly not anything in the comic realm. It’s The Matrix, obviously, and we positively cannot wait for Lana Wachowski’s fourth installment this December—but second place, and actually germane to this article, belongs to Hideaki Anno’s Neon Genesis Evangelion, a 26-episode anime, his follow-up feature The End of Evangelion, (both streaming on Netflix), and subsequent series of remakes / remixes, Rebuild of Evangelion (about which more here).

After years of delays both creative and COVID, the final installment Evangelion: 3.0+1.0 Thrice Upon a Time—supposedly the very last Evangelion title to which Anno will put his name; he’s since moved on to other things—finally arrived in Japan earlier this year, breaking their box-office records in a second. Its future elsewhere remained uncertain until today: the film, whose new title Evangelion: 3.0+1.01 suggests a director’s cut à la the preceding three installments, arrives August 13 via Amazon Prime in more than 240 countries, 10 dubs (including English, French, German, Portuguese, Spanish, and Italian) and subtitles in 28 languages, alongside its predecessors.

Anno addressed as much in the acquisition news, saying:

“We were looking for the best way to offer the movie to fans overseas as early as possible in a challenging situation with movie theaters during COVID-19, and are happy to have found Prime Video as a partner to stream it globally. We highly recommend watching it on a big TV screen for the best viewing experience.”

All of the politicking is of interest, but fans (hello) are more intrigued by the first trailer, which (admittedly) gives nothing but a supercut set to Hikaru Utada’s OST cut “One Last Kiss,” for which Anno directed a music video.

See the trailer and Anno’s music video below: