Tribeca Review: The State of Texas vs. Melissa Takes a Restrained Look at a Compelling Case 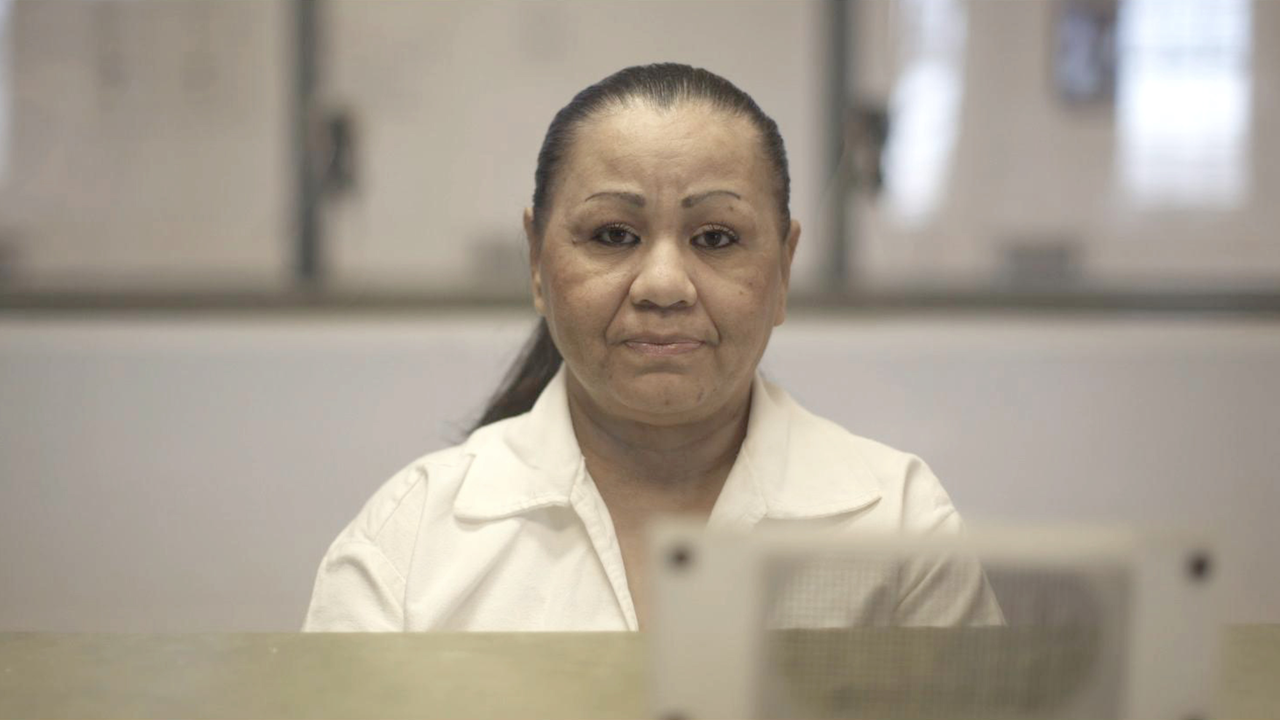 The story is so simple that there must be more to it: Melissa Lucio, a young mother of fourteen children with demons of her own, is tried and convicted by a jury for the murder of her two-year-old daughter Mariah and sits on death row. Directed by Sabrina Van Tassel, The State of Texas vs. Melissa explores not only the case of Lucio but traces the trauma in its own quiet way that created the storm that led to the death of her daughter. Speaking from death row, Lucio tearfully tells us that she failed in her responsibility to protect her daughter, but otherwise was not responsible for the fall and bruising that led her to confess at 3am after a brutal interrogation.

The film also presents other possibilities, including a corrupt prosecutor on the ropes in his re-election campaign and a lawyer who withheld a key piece of information and later found a lucrative job in the DA’s office. Van Tassel interviews the key players, including her appeals team who continue to point out inconsistencies in the case against Lucio. Others, like Lucio’s own mother who propagated some of the cycles of violence and abuse that were not broken, remains conflicted about the case.

Filmed in the borderlands of Texas, the picture offers a quiet investigation of the events leading up to the evening, focusing on Lucio’s own struggles with drugs and poor relationship choices featuring both abusive partners and those involved in the drug trade. Some of her children (Bobby) do graduate college, while others find themselves with large families of their own. The film in its own patient and occasionally absorbing way mediates on the rhythms of life as its characters carry around the trauma of the past. They await Melissa’s execution date after 11 years on death row, fearing for the worst as her appeals exhaust.

While the personal, often understated moments retain a certain emotional impact, the film is often too restrained in its approach at times. The story of the conviction, which is packed into a dense third act (and includes the conviction of local DA Armando Villabos), falls flat. There is really one possibility that would explain Melissa’s innocence that makes for a viable defense while also implicating her daughter. This does not come up when Lucio is interviewed by the filmmaker, and perhaps for a valid reason; filmmaking likely isn’t covered under the same protections as a legal visit.

While The State of Texas vs. Melissa has found compelling subject matter (the cycles of violence that can destroy a family for generations), Melissa doesn’t generate as much sympathy as she ought to due to the film’s storytelling choices which are often not terribly cinematic. Perhaps the story would have been better told in an extensive magazine profile than on screen. While the stakes could not be higher, the film ends on a cynical note from the current county DA who tells Melissa “not to blame the system.” The film, however, chooses to leave its story quite early as we’re told Lucio has one final appeal in Texas before her last hope (taking the case to U.S. Supreme Court). The film problematically never quite commits to being one thing: bouncing around the investigation, being work of advocacy, and a study of family violence. In doing so, it lacks the kind of emotional impact and outrage it ought to have.

The State of Texas vs. Melissa was selected to screen at Tribeca Film Festival.