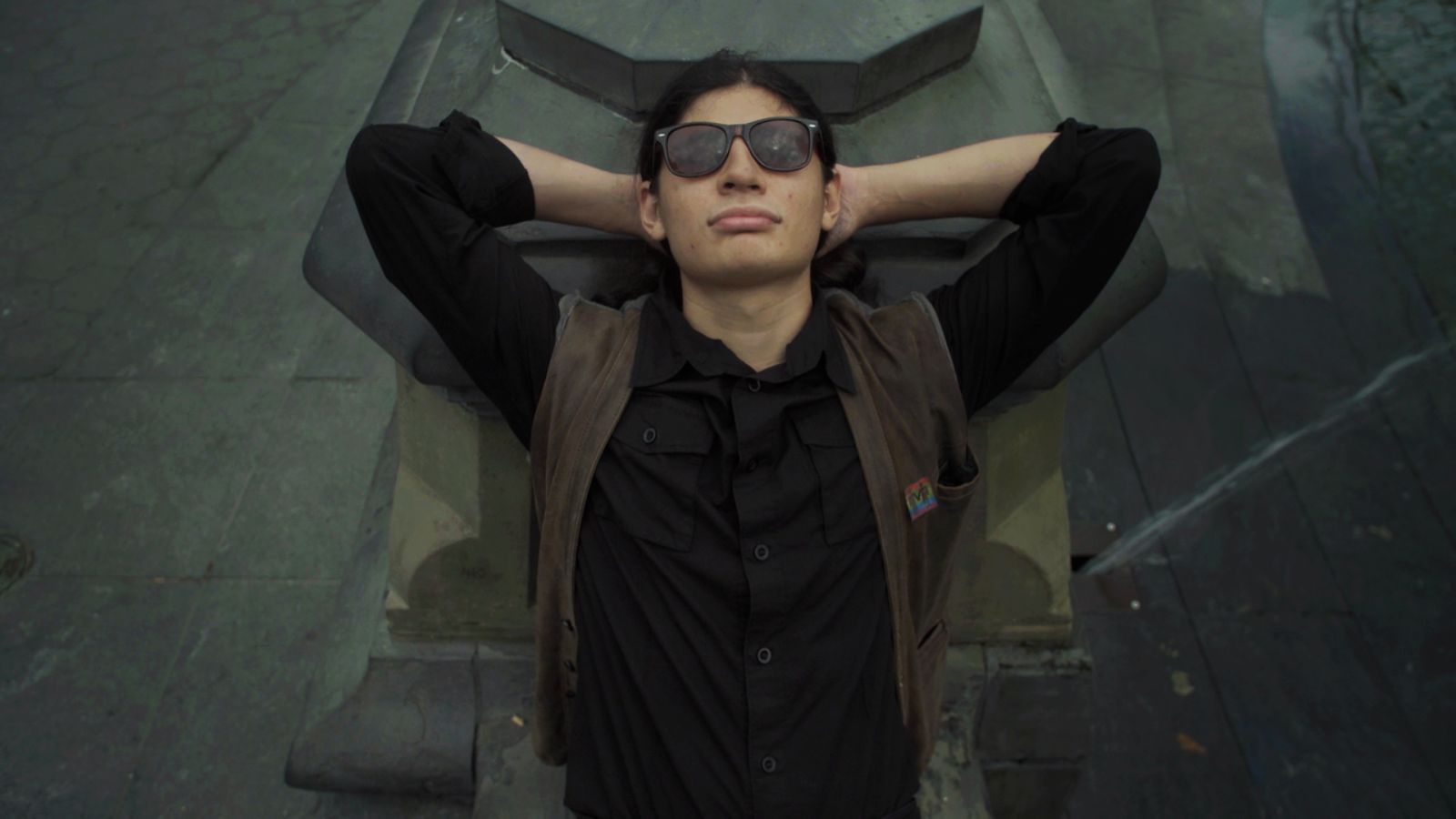 The relationship between documentary subject and documentarian has been fraught with conflict since the genre’s evolution beyond “actualities” and into a narrative format pioneered by Robert Flaherty. Interrogating what it means to become a “subject” in a documentary film that ultimately takes on a life and a folklore of its own, Jennifer Tiexiera and Camilla Hall have created an essential exploration of ethics with Subject.

It’s a code of ethics that some of the film’s scholars, critics, and festival programmers argue is needed more than ever in an era when nonfiction content is more in demand from all major streamers. For some, their story grows over time—like Margaret Ratliff, who as a teen agreed to participate in a documentary about the death of her mother and the murder conviction of her father, novelist Michael Peterson. She originally agreed to participate in the series to support her father; what followed was an additional season of the Sundance Chanel series funded and supported by Netflix and an increasing interest in her story once the steamer’s marketing machine ramps up. Ultimately, Ratliff and many other subjects participating in this film lost control of their narratives.

Documenting mostly what it means to be a young person having an often traumatic story thrust into the festival spotlight at Sundance or TIFF, Subject offers a valuable follow-up for the stars of films like The Wolfpack, Capturing the Friedmans, Hoop Dreams, The Square, and Minding The Gap, informed by interviews with filmmakers and impact producers. One, Sonya Childress, asks “is a film the intervention a family really needs” with regards to the ethical approach of Crystal Moselle’s The Wolfpack. That film explores the abused Angulo children, who were forced to stay indoors for 14 years before breaking out and exploring Manhattan against the directives of their father. In Subject, their mother discusses the film’s impact on her son Mukunda, who gained international notoriety when the film made festival rounds.

The question of compensation is also explored by Kartemquin Films’ Gordon Quinn; initially, when filming Hoop Dreams, they did not offer compensation to the performers. Once the film became a hit they adopted an equitable business model that provided life-changing money to Arthur Agee. A later Kartemquin feature, Minding the Gap, is directed by a filmmaker who is also its subject, Bing Liu, who at a young age navigates with emotional maturity several decisions including confronting and documenting his mother about the abuse he faced. In Subject, he talks frankly about having access to therapy, a line item that some producers interviewed here advocate for along with any other below-the-line cost.

Jesse Friedman of Capturing the Friedmans speaks explicitly about the process of starting over once the film clears his name following his father’s child-abuse conviction. Here he finds and exchanges letters with women who had rented the film after being confused by the DVD cover, thinking it was a comedy only to have the documentary and its impact overshadow their relationship.

For others, the cost of participating in a documentary has life-and-death consequences, such as The Square’s freedom fighter Ahmed Hassan, who continues to shed light on issues throughout Egypt at the cost of his safety. Once the film is absorbed into the Netflix awards machinery he finds himself in increasing danger.

It’s a deliberate choice that Tiexiera and Hall don’t interview the filmmakers behind these projects, giving agency back to documentary subjects. The relationship can be fraught with tension: a subject can be a willing or unwilling participant, can seek out a filmmaker to tell their story, or subsequently find themselves in the middle of a larger story or historic event unwillingly.

That Subject starts so many potential conversations about this relationship is reason enough to recommend it highly. It’s a call to action for the documentary industrial complex fueled by a demand for content and subscribers. While Kartemquin, an independent Chicago production company with years of experience, retains some guardrails, others might not. It asks another important question: what role do festival programmers play in elevating certain voices? Should they be in dialogue with a documentary subject regarding their portrayal and treatment? One of the ways docs address this is to decolonize the medium: empowering diverse filmmakers through mentorship and training to tell the stories of their community with an understanding that an outsider never could.