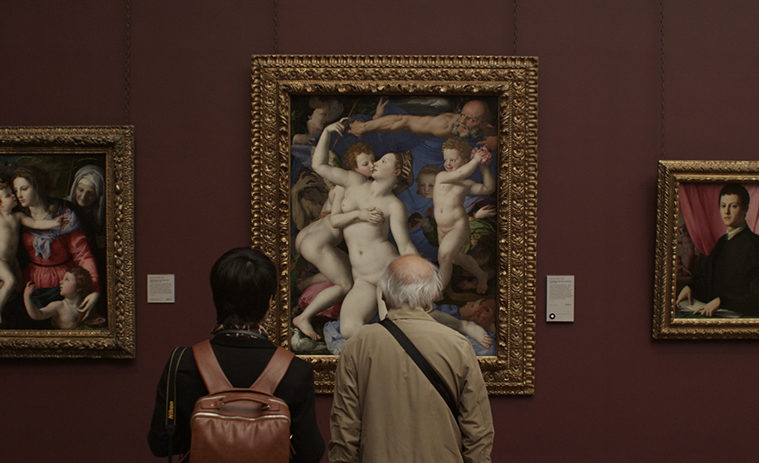 When one learns that the 84-year-old Frederick Wiseman will be tackling a certain subject, they can expect a comprehensive, balanced study and his latest film is no different. After last year’s At Berkeley, which explored the college institution and was one of our top 15 films of last year, he returned with National Gallery, a documentary that explores one of the world’s greatest museums in London.

We were fans of it at Cannes, saying in our review, “Every Frederick Wiseman film begins with a parable that defines, as a whole, the institution on which it will focus, and one practical that defines its tension. For National Gallery, the director’s meditative look into Britain’s largest collection of classical art (located adjacent to Trafalgar square in London), our opening is a tour guide explaining a Christian triptych icon to the men and women she leads.” The first trailer has now landed and can be seen below, ahead of screenings at TIFF.

National Gallery premiered at Cannes and will play at TIFF.