Top 5 Most Underappreciated Films of 2008 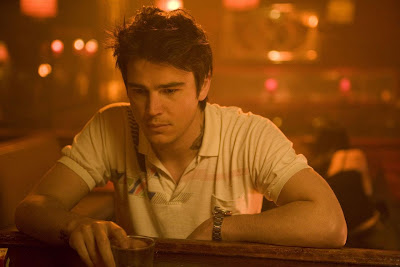 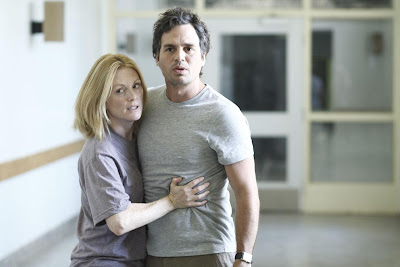 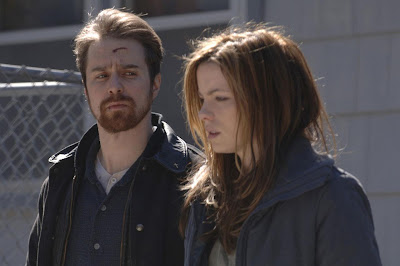 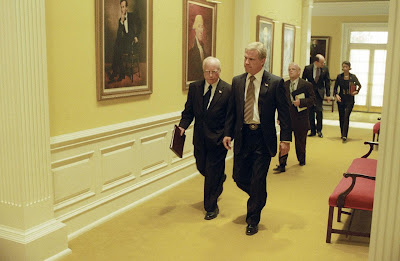 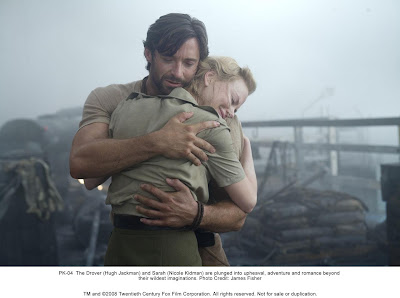 5. August
This smart taut 85- minute character study watches the collapse of the ’01 web bubble the month before 9/11 through the eyes of Tom Sterling (Josh Hartnett), one of two brothers who founded Landshark, a dotcom business running on speculative fumes. Directed with a fast-paced style and written with quick dialog by Austin Chick, this film has become more and more timely since its non-existent summer release, observing how overblown stock speculation can lead to mass irrationality.
4. Blindness
While certainly not a masterpiece on the level of director Fernando Meirelles’ City of God, this allegorical, sociological film is certainly on par with the critically-lauded The Constant Gardener, Meirelles’ most recent work before this. The film features a brutally honest turn from Mark Ruffalo as a doctor who, like nearly all of the inhabitants of a unnamed city (that looks like L.A.), has lost his eyesight. The content is realistic and graphic and the tone is bleak. Perhaps critics and viewers were just not ready for it.
3. Snow Angels
Blame it on the release date I guess. This film, directed by David Gordon Green (the same guy who gave us the decently funny Pineapple Express), came out in the late winter/early spring of ’08 to virtually no audience. And even though critics loved it, it has since been forgotten. Literally every performance in this film is phenomenal. From Sam Rockwell to Kate Beckinsale (believe the hype, she’s a good actress now, legitimately) to Olivia Thirlby (she was Juno’s best friend in Juno), the acting carries this thing all the way, obviously helped by Green’s simple screenplay and careful direction.
2. W.
Oliver Stone’s surprisingly unbiased examination of our lame duck president is an insanely interesting film that was split nearly in half by critics. While some hailed it as something similar to what I just wrote, the other half felt it was either to soft on Bush or too hard. It’s neither. Despite a couple of bust performances (well, really just Thandie Newton), Josh Brolin embodies Bush while Stone presents the Commander-in-Chief as a man who never had a life goal, so more or less fell into the Presidency as a way to make his dad happy.
1. Australia
We live in a cynical, cynical world. Baz Luhrmann’s adventure romance is an epic of our time, featuring big performances from performers, not actors. This is the stuff of Clark Gable and Vivien Leigh; Old Hollywood, when actors expressed their emotions externally rather than internally. This thing is beautiful and fun and passionate. In a perfect world, Australia would get a Best Picture nod, Luhrmann would get Director, and Hugh Jackman and Nicole Kidman would get acting noms. Incidentally, the closest this film will get to the BIG 4 will be Jackman’s hosting of the bloody ceremony.