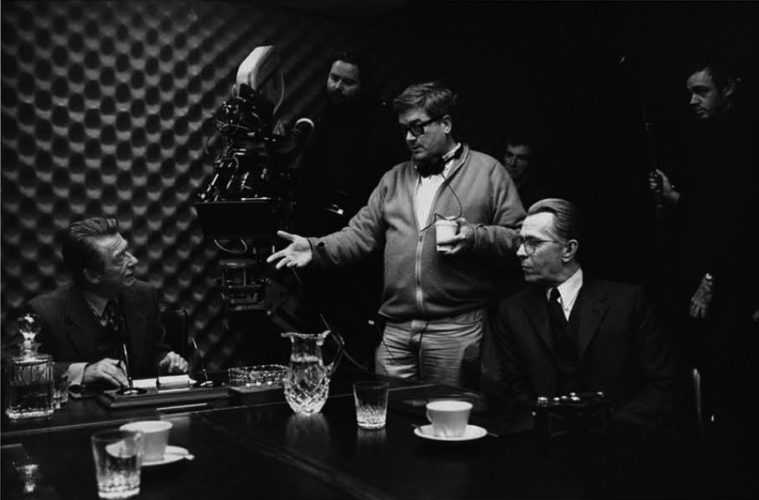 With things looking less and likely for a follow-up to Tinker, Tailor, Soldier, Spy, director Tomas Alfredson has set his next project and it’s one that will see him return to the thriller genre. Once set for Martin Scorsese, he’s now stepped down to executive produce the adaptation of Jo Nesbo‘s The Snowman, with the Let the Right One In director taking the reins.

With Alfredson taking a stab at the screenplay with Soren Sveistrup, the film follows Norwegian detective Harry Hole as he investigates a serial killer, one that last left his mark by putting the victim’s scarf around a snowman. Although only one film is planned, there’s franchise potential considering this is one of many books in the series, and we certainly hope it’s a success as Alfredson is one of our favorite working directors.

Also being developed at Working Title is the next project from Les Miserables and The King’s Speech director Tom Hooper. Deadline reports that he’s recruited his Les Mis star Eddie Redmayne for an adaptation of David Ebershoff‘s The Danish Girl. The film will follow the true story of painter Einar Wegener, who was the one of the first men to undergo a sex-change operation in 1930. With a script by Lucinda Coxon, there’s now word yet on when it could go into production, but it definitely sounds more interesting than his last few features.

Are you looking forward to the next films from Alfredson and Hooper?