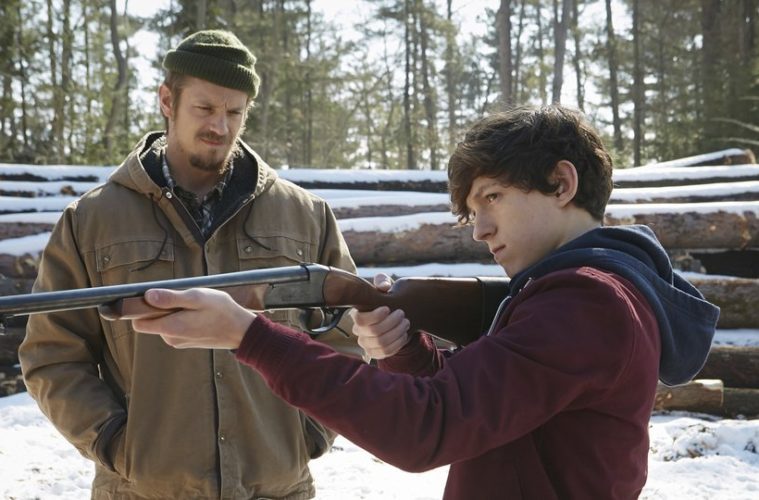 Before he swung into the Spider-Man suit, Tom Holland found some time to lead an independent drama alongside Joel Kinnaman. Edge of Winter, the directorial debut from Rob Connolly, follows the two as father and son as they venture into the woods on a day trip that turns dangerous. Ahead of a release later this summer, the first trailer has arrived today.

Recently divorced and laid off from his job, Elliot Baker (Joel Kinnaman, Suicide Squad; Run All Night) is desperate to spend more time bonding with his sons, Bradley (Tom Holland, Captain America: Civil War) and Caleb (Percy Hynes White, Night at the Museum: Secret of the Tomb). What starts as family day trip to teach his boys how to shoot turns into a nightmare when they become stranded. As they retreat to a desolate cabin, Elliot’s mounting fear of losing custody pushes him to the edge. The brothers quickly realize that the man responsible for keeping them safe has now become their biggest threat.