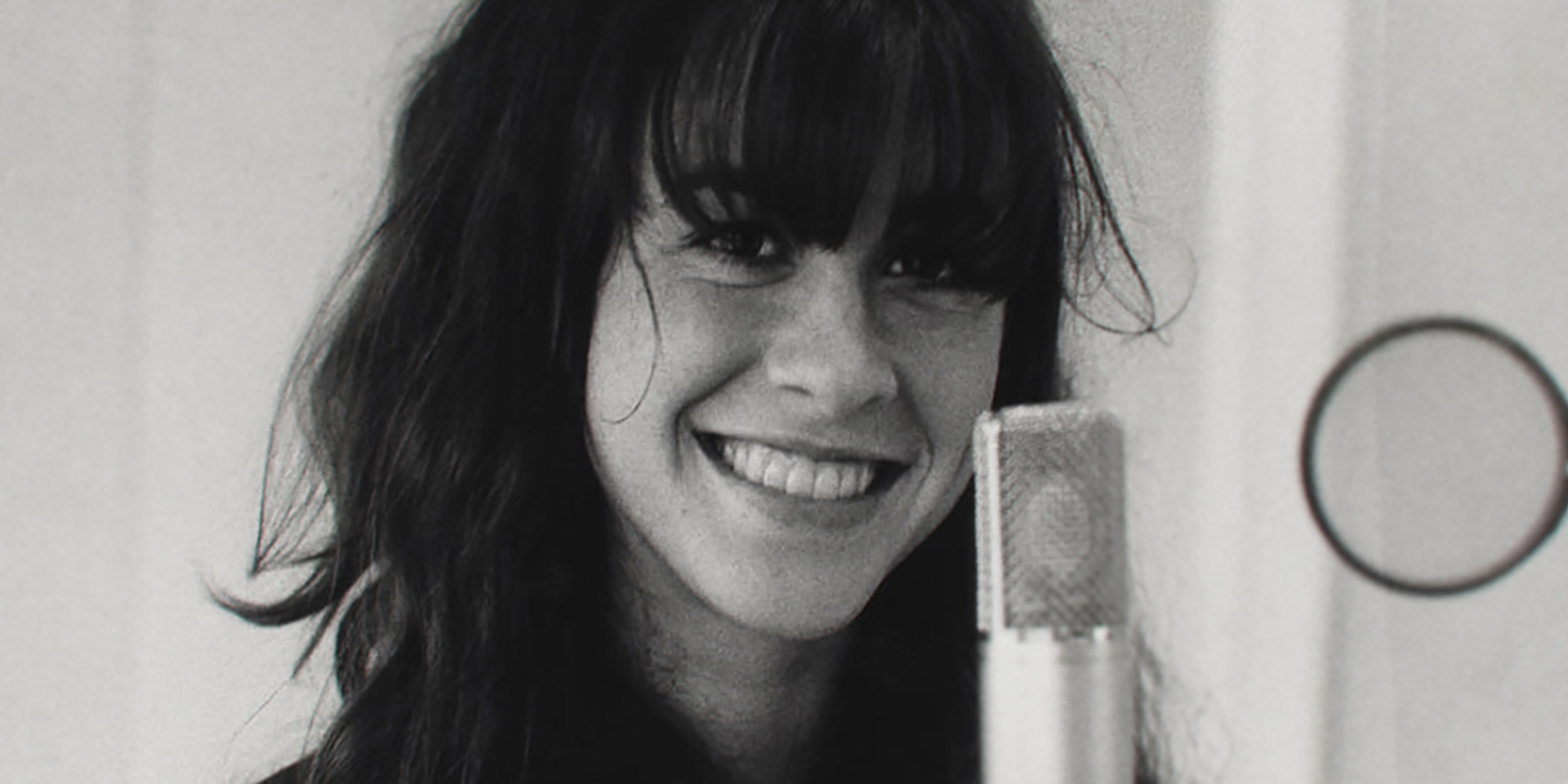 It really is strange to look back almost 30 years and realize just how seminal Alanis Morissette’s Jagged Little Pill was to rock music. Being only thirteen at the time of its release, I didn’t understand then what I can now. “You Oughta Know,” “Hand in My Pocket,” and “Ironic” were in constant rotation every time the radio was turned on, but my brain processed them as songs just like any other. When you hear Shirley Manson of Garbage succinctly explain what that string of hits actually did for the industry, however, everything comes into focus: she relates how despite there being multiple, successful women-led acts, it wasn’t until Alanis arrived that the record labels finally saw them as legitimately viable.

I thought back to 1995 and started cataloging my sister’s collection. (I was a very late bloomer where caring enough about music to buy cassettes was concerned.) Pearl Jam. Live. Soundgarden. Soul Asylum. She had Hole and Tori Amos in there, too, but the majority were grungy alt-rock bands consisting of men, in large part because they were who labels pushed. That Alanis seemingly came out of nowhere with an album straight from her heart and devoid of studio coercion to ultimately become the second best-selling record of all-time by a woman and the twelfth by any gender is astonishing. She was a 20-year-old trendsetter who woke a lot of artists up to the reality that genius, emotion, and authenticity could sell more than any formula.

So it only makes sense that a film series described as “exploring pivotal moments in the music world”—like Bill Simmons’ latest HBO endeavor, Music Box—would include Alanis. Alison Klayman’s feature-length documentary Jagged is tasked with placing her impact on that world into context for all who were too young to fully grasp its true scope. With a newly conducted interview with Morrissette as its centerpiece, Klayman pieces together tons of concert and behind-the-scenes footage from that 18-month tour, with supplemental appearances by Taylor Hawkins (her touring band’s drummer before joining the Foo Fighters), Glen Ballard (the album’s co-writer), KROQ’s Lisa Worden, culture critics Hanif Abdurraqib and Lorraine Ali, and more. It’s a definitive account.

The raw energy and honesty of Jagged Little Pill wasn’t created in a vacuum, though. Alanis’ interview must therefore start at the beginning with anecdotes about getting compliments on her voice at church, writing her first songs at age 12, and ultimately finding herself acting on You Can’t Do That on Television before releasing two pop albums for MCA Canada. It’s, sadly, not a pretty picture—topics range from bulimia and grooming to a complete refusal to provide her the creative space to grow as an artist. To then hear her admit she wasn’t going to stop looking for collaborators who saw her as the songwriter and talent she knew she was after being dropped by her label is inspiring. She bet on herself and won.

What follows is a rousing, uncensored look back at the whirlwind that ensued once her re-introduction to the music world led to giant stadium shows almost overnight. We gain behind-the-curtain access at her writing process courtesy Ballard gushing about how in awe he was of her lyrics at just 19, her rapport with the band—plus the problematic juxtaposition of four sex-starved twenty-something men trying to get laid off the back of an employer singing about female empowerment every night—and the sheer craziness of it all. Alanis even digs through an old storage unit to pull out demo tapes, recording gear, photo proofs, and a suitcase full of letters to and from ex-boyfriends that she quickly zips right back up.

It’s everything you’d expect from a documentary of this kind, yet the content makes it impossible to deny its worth. Klayman is here as the steward of Morissette’s story. She’s leading her subject through the timeline, asking the relevant questions (“Do you think building an all-woman band was possible instead?”), and mining the wealth of archival material necessary to transport us back to a time and place so unlike where we are today. Whether it’s Alanis talking about her parents putting her on planes alone as a teenager to further her music career via the publicity machine, the ability to pick whatever opening act she wanted (Radiohead, Neil Young, Foo Fighters), or the memory of radio’s unparalleled power, three decades ago seems extremely distant.

And I can’t say enough about the inclusion of Shirley Manson as a talking head. The statement I mentioned up top is one of just many astute observations about Morissette’s footprint that go beyond the critical sphere, considering she lived it too. Singling her out isn’t a slight to the other subjects, either. They’re all integral pieces to this story (Hawkins’ candor is illuminating and both Abdurraqib and Ali talk about this album and its music with such love and affection) becoming more than just an oral history of a key musical touchstone. To jump forward to today with Alanis’ children and COVID talk-show performance in support of 2020’s Such Pretty Forks in the Road brings everything full circle. She’s living her dream, uncompromised.