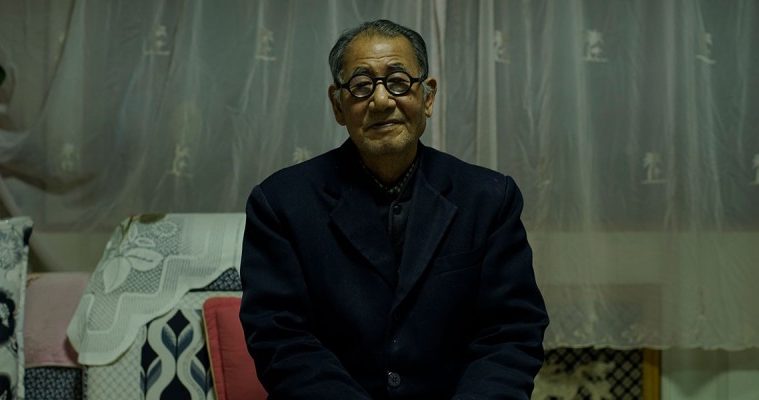 TIFF Review: ‘Dead Souls’ is a Rigorous Examination of Outer and Inner Scars

Often when one is reviewing a film, there can be a need to ascribe some kind of motivation to a director. While yes, we have to admit that a film is often the collected works of many different artists, it’s hard not to think of the medium as wholly more interesting when the mad pursuits of one single creator’s vision are on screen. That’s why it’s so intriguing in the case of Wang Bing’s eight-hour, twelve-years-in-the-making epic Dead Souls, to come away with the feeling of what’s being projected onscreen is nothing other than humility. Naturally, one would have this thought when the majority of a behemoth running time is spent dedicated to elderly citizens recounting their harrowing experiences back in the 1950s and 60s.

The specific subject itself is the survivors of China’s “re-education” camps populated by those who were deemed rightists, or rather detractors of communism. These people having been subjected to grueling labor and psychological torment; though their outer and inner scars bearing what seems like little placement in history books.

With the film often muddy or plain-looking and even flat-out dull for the majority of its runtime, one gets the sense of an object not dedicated to education or didacticism but a genuine need to document. As if nobody does, then who will? Otherwise, these stories will be forgotten in the sands of time, as title cards remind us that almost every one of these people has died in the intervening years since the ambitious project began filming. But the sense of humility previously mentioned is evident throughout, as the film seems to have complete confidence in these figures’ words and gestures, completely resisting the idea of re-creation.

For simply depicting family onscreen, think of how many recent films–especially those that populate the festival circuit, namely those of Hirokazu Kore-eda–draw comparisons to Yasujiro Ozu. Yet, the feeling of watching that Japanese master’s dedication to the elderly is stronger here, be it the many shots that conveyed simply a sense of immobility.

If other Wang Bing films like Three Sisters or Ta’ang have at least deduced some “tension” from depicting subjects barely surviving through dire circumstances, this film is all about a kind of defeat. If anything, It’s hard not to be a little thrilled whenever the film cuts away from a dank room and to a landscape; a funeral taking place in a village, the coffin of the deceased rightist being carried up a hill by a number of men as spectators weep. Almost an act of spectacle compared to what surrounds it, one can’t help but want the film to branch out just a little more.

That’s why all being said, this writer has to admit to struggling with the film when it came to the simple area of enjoyment, a push-pull between admiring its rigorous form and being slightly turned off by its lack of notes hit throughout. It was hard not to think this particularly in the film’s final scene, a first-hand shot of a landscape; one not seen for its rugged beauty, but the bones buried underneath. The real perspective of time comes into play, of decades past, and maybe a little unfortunately, hours spent.