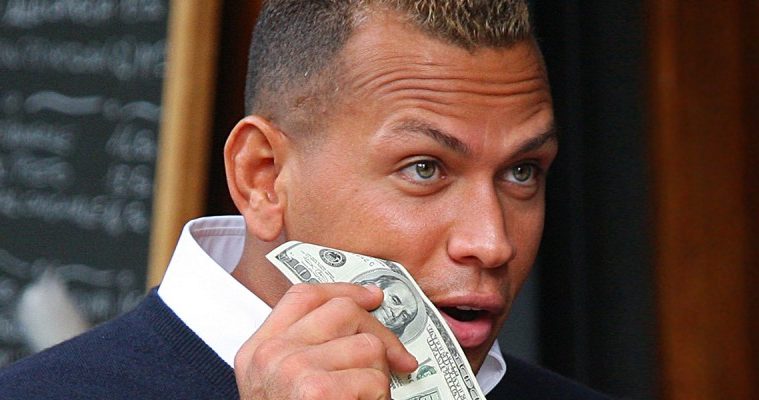 The documentary work of Billy Corben could be best be described like a story your colorful uncle tells you as a kid that’s just too weird to be true. Later you come to find out through multiple witnesses that he wasn’t lying–maybe just embellishing a few of the details.  Corben and his Miami-based production company Rakontur don’t have to look far for great stories, choosing to highlight eccentric characters in Cocaine Cowboys, Square Grouper, The U, Dawg Fight, and their latest documentary, Screwball.

The film slices the Major League Baseball doping scandal through the lens of the colorful “Doctor” Tony Bosch, a self-proclaimed growth hacker who found himself as a human growth hormone concierge to those that seek out an edge. His clients include Miami bodybuilders, cops, and athletes in every level from high school to professional. The MLB scandal essentially blows up when the organization sends its new investigation division down to Miami to play dirty with the shady characters at the heart of Corben’s narrative.

Everyone here, however, is dirty–from health inspector Jerome Hill, charged with cracking down on unlicensed practices, to Governor Rick Scott, a former health care executive whose company’s fraud deposition is played for laughs. What happens in Miami seems to be of little interest to Tallahassee. Corben, using unhinged pop culture highlights, refers to his home state of Florida as the Penis of America through clips of 30 Rock and SNL. He’s aware of the reputation and has a genuine love for the hustlers and colorful characters he documents.

Creating a boutique industry first from his father’s office, the unlicensed Tony Bosch (who achieved a “medical degree” from Belize School of Medical and Performing Arts) grows with ambitions to franchise in a chain of 24-hour tanning salons owned by the well-connected Carbone brothers. Bosch’s biggest mistake was taking on client Porter Fisher, a gullible local meathead and tanning enthusiast who ultimately becomes a silent partner in Bosch’s operation before turning in evidence to the state. What happens next and who is involved is one of the shocking joys of the picture.

Heightening the ridiculous narrative, Corben uses kids in scenes recreating interactions between Alex Rodriguez, Bosch, Fisher, and the brothers. There are many ways to present a story like this and Corben unapologetically leans into its absurdity. Alex Gibney’s Lance Armstrong documentary, this is not.

Part-caper, part-mob narrative Screwball is filled with blackmail, double crosses, and bizarre details like where Bosch would shoot clients up, from posh New York nightclubs to Miami’s Latin-themed chicken fast food restaurants. Unhinged, Screwball is having too much fun to take this seriously while hammering home ironies and profit motives that stretch all the way to George W. Bush’s ownership of the Texas Rangers baseball team.

What Corben and company have achieved is seemingly different than the work of Vice, working in the mode of Nick Broomfield’s quiet ironic outrage and personable tone. Corben finds humor in the absurdity; what might not be so apparent while you’re laughing your ass off is just how well-made and -researched a tale this is. With evidence provided by investigators, journalists, and subjects, the documentary covers the doping scandal without fear or favor, interested in the kinds of bit players behind the headlines whose stories are often way more interesting than the athletes that have fallen from grace.

Screwball screened at the Toronto International Film Festival and opens on March 29.