The Real Charlie Chaplin Review: An Ambitious Attempt To Quantify a Legend 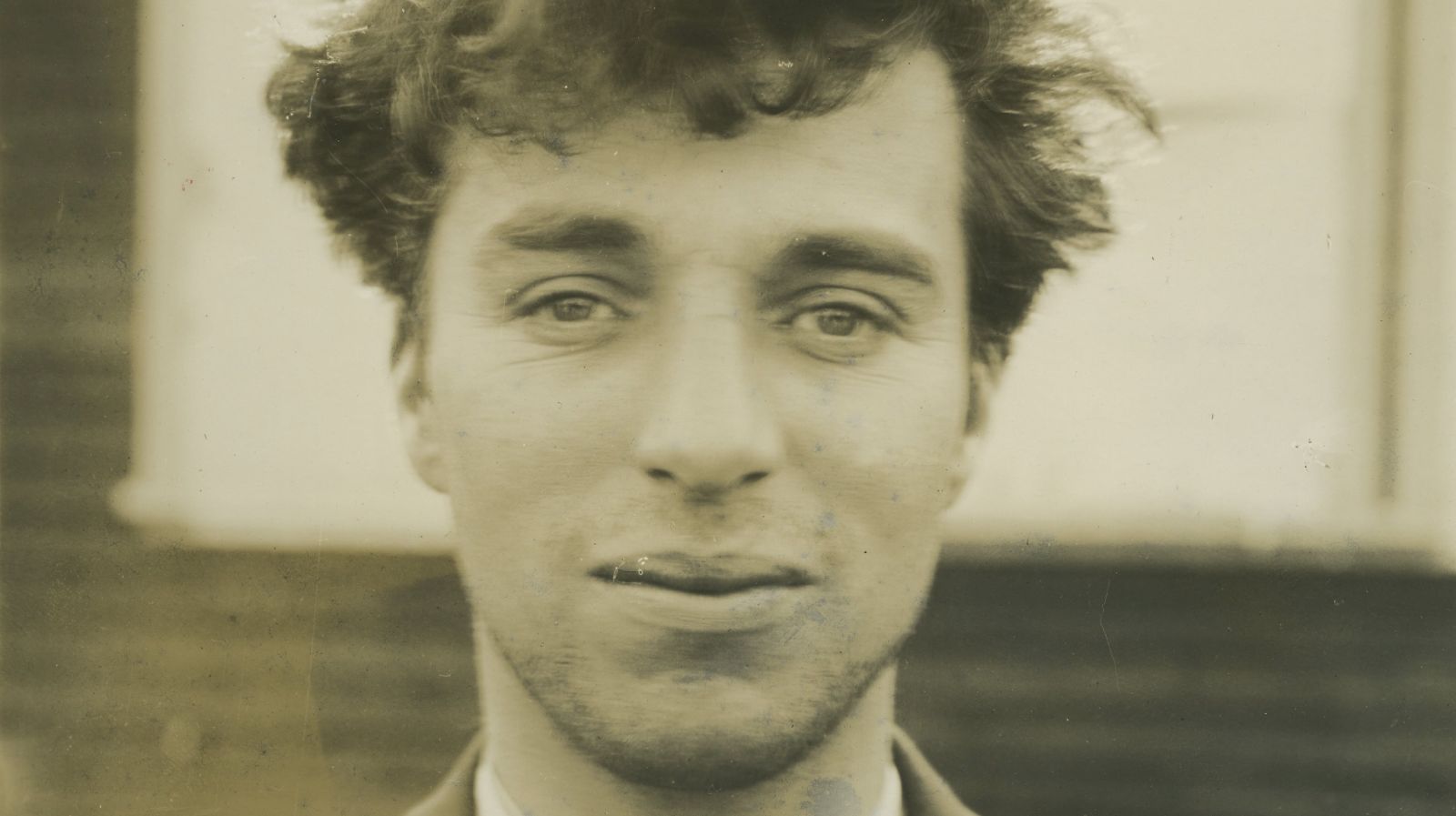 As directed by Peter Middleton and James Spinney, The Real Charlie Chaplin attempts a delicate dance, quite ambitiously trying to understand both Chaplin the genius filmmaker and his iconic character the Tramp. “Enjoy any Charlie Chaplin you have the good luck to encounter, but don’t try to link them up to anything you can grasp,” observed writer Max Eastman. A title card with the above text opens the film, offering a direct warning: as much as one can know Chaplin, one never really will. Given access to an incredible amount of archival footage from the legend’s estate, Middleton and Spinney do their damndest to confront the man from every angle. And though they don’t succeed, perhaps that’s the point?

Pearl Mackie does sharp work as the narrator, guiding the viewer through Chaplin’s downtrodden childhood in London (absent father, mentally ill mother), to his signing with Fred Karno and move to America, and finally his emergence as the “most famous person in the world.”

There is so much here and yet so little. In its best moments, The Real Charlie Chaplin examines what made “the Tramp” so special. A dive into where the idea came from (many imitated Chaplin’s Tramp, while many claimed to have invented it before him) reveals its importance. As Mackie puts it: “[The Tramp is] a nobody who belongs to everybody.”

In its most lacking moments, the film glosses over some personal trials that demand more scrutiny. Ex-wife Lita Grey’s claims of abuse, for instance, or Chaplin’s predilection for being with underaged women. If these sins are acknowledged and accounted for in the film, it’s more as side notes than anything else. To be fair, it is an impossible task within a two-hour runtime. This is a man with a life full enough to demand an eight-episode docuseries. Still, other moments feel a bit perfunctory. From biographical details to that mustache, the similarities between Chaplin and Hitler are always intriguing but well-covered at this point. That said, any reason to marvel at The Great Dictator is worth it.

And the research here suggests there is plenty from which to pull. We hear accounts from producer Mack Sennett, film historian and friend of Chaplin Effie Wisdom, United Artists co-founder Douglas Fairbanks, among many. Chaplin’s City Lights co-star Virginia Cherrill recounts the arduous filming of the meet-cute scene for the 1931 film (which began shooting in 1928). Gossip headlines point to Hedda Hopper’s assault on the filmmaker’s alleged Communist ties, a scandal that would eventually see him banned from the states in 1952. A final act comprising home movies ties the documentary up nicely. We hear Chaplin’s children speak to his mercurial nature, his sometimes behemoth presence eliciting fear. Here was a figure so grand that even his family could be intimidated by him.

Beautiful music from Robert Honstein and some handsome cinematography by James Blann for the cleverly deployed reenactments do a lot to drive this narrative forward. The pace is never stagnant and the final moments are pointedly effective. Ultimately, The Real Charlie Chaplin is an imperfect film about an imperfect filmmaker.

The Real Charlie Chaplin opens on November 19 in theaters and premieres on Showtime on December 11.