The Painter and the Thief Trailer Uncovers a Peculiar Relationship 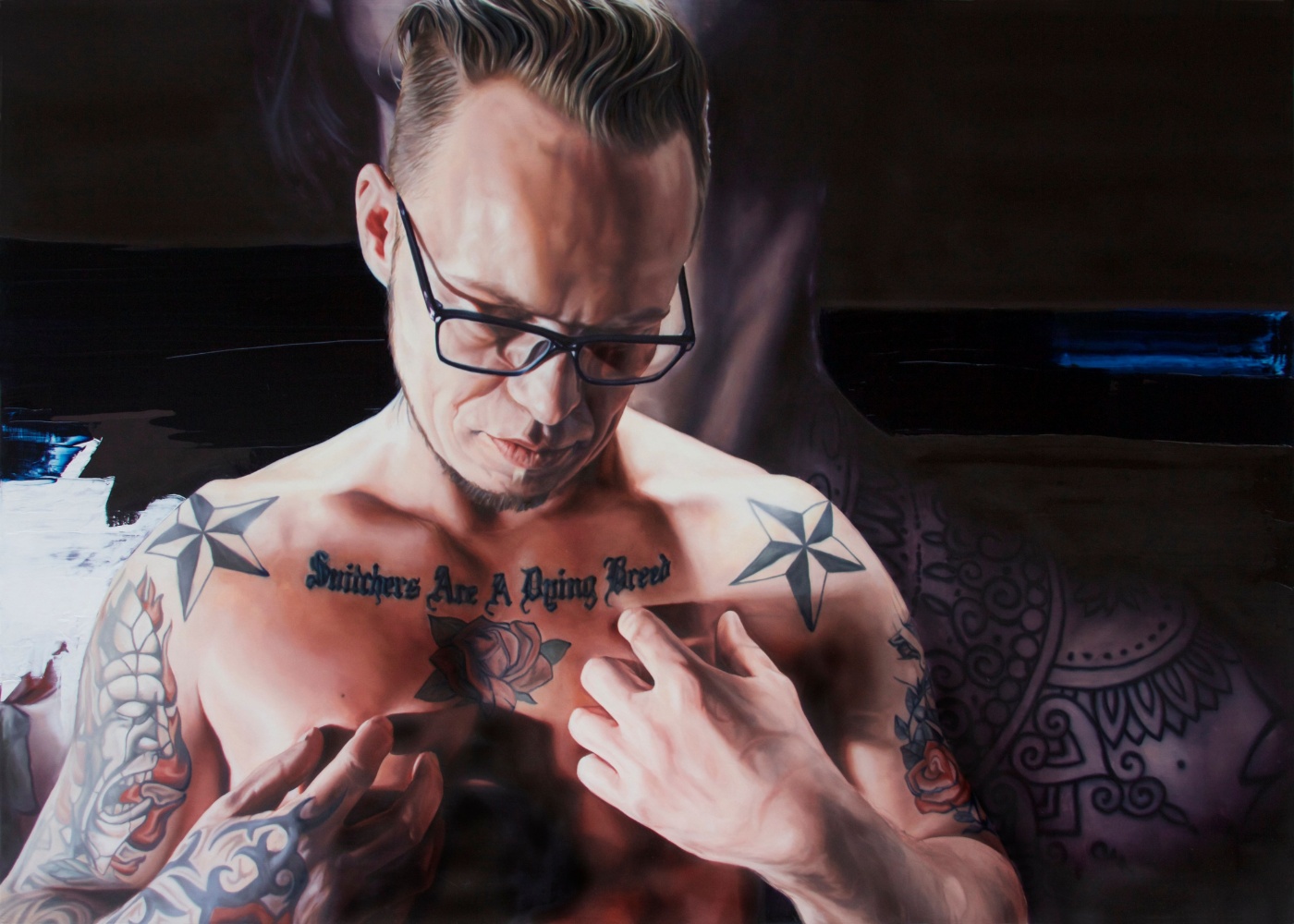 When someone gets something stolen from them, there’s the inherent assumption you may never get it back, much less have any reasonable communication with the perpetrator of the crime. When it comes to Czech artist Barbora Kysilkova, that wasn’t the case. After two of her paintings were stolen in Oslo and the thieves were tried, she reached out to one, Karl-Bertil Nordland, and what begins is a peculiar relationship.

Benjamin Ree captured this strange story for the new documentary The Painter and the Thief, which picked up the World Cinema Documentary Special Jury Award for Creative Storytelling at Sundance. NEON picked up the film following its premiere and will release it later this month. They’ve now debuted the first trailer.

At Little White Lies, Ed Gibbs said, “Ree’s exceptionally well-crafted verité documentary was apparently shot over three years, and is neatly presented from different perspectives. We first experience the painter’s point of view, as her open-book fascination contrasts markedly with the awkward reticence of her subject. But it is the thief’s perspective that follows that is the real treat, and one that illuminates and informs far beyond expectation.”

Desperate for answers about the theft of her 2 paintings, a Czech artist seeks out and befriends the career criminal who stole them. After inviting her thief to sit for a portrait, the two form an improbable relationship and an inextricable bond that will forever link these lonely souls.

The Painter and the Thief arrives on May 22.