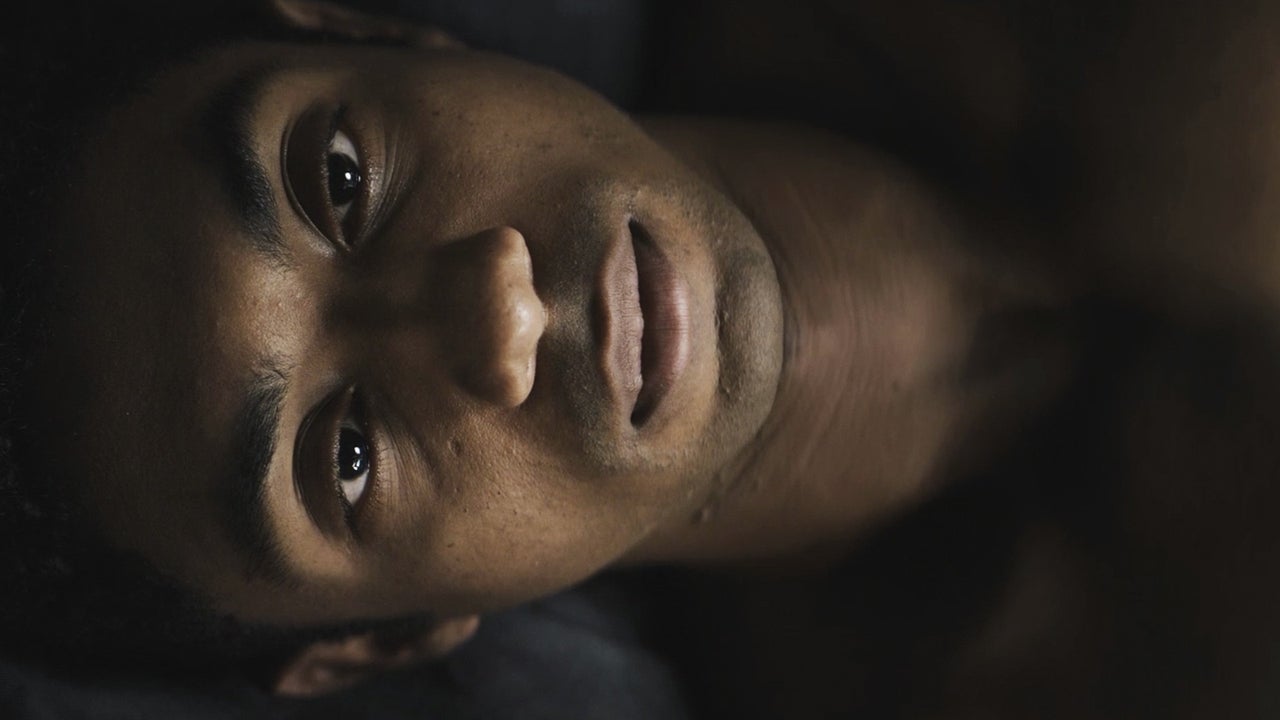 While recent time loop movies like Palm Springs have presented a rather bright and bubbly approach to the concept, The Obituary of Tunde Johnson takes a different path. Directed by Ali LeRoi, the drama follows a Nigerian-American teenager who is pulled over by police, shot to death, and then immediately awakens to relive the same day. Starring Steven Silver, Spencer Neville, Nicola Peltz, Sammi Rotibi, and David James Elliott, the TIFF premiere will now arrive this month and the first trailer has landed.

Jared Mobarak said in his review, “While not in control of the response, Tunde Johnson (Steven Silver) does control the conversation when deciding to come out as gay to his wealthy, Nigerian-born parents the night of his secret boyfriend’s (Spencer Neville’s Soren) birthday. He sits them down, diverts their attention from the busy intellectual discourse that runs through their heads, and says his peace. He fends off his mother’s desire to hold him (a source of physical affection he’s been trying to get her to stop) and implores his father to end the silent stare into the distance he’s adopted since the words were spoken. It becomes a weight off Tunde’s shoulders internally to have his truth heard and externally to see they won’t waver in their support. But it won’t prevent his death.”

The Obituary of Tunde Johnson arrives in theaters and digitally on February 26.