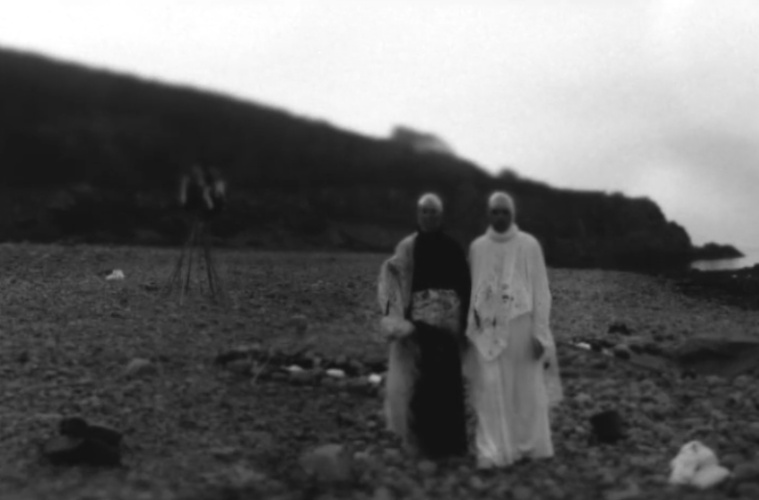 As we complain about runtimes creeping over 2.5 hours for studio tentpoles, we can at least rest easy that Zack Snyder isn’t planning a 720-hour version of Batman v Superman. Though, if you’re in the mood to sit through a feature that long, Anders Weberg, a Swedish artist and filmmaker, is now out to claim the world record with his upcoming experimental project Ambiancé. Running 30 days, it won’t premiere until 2020, but he’s now released the second trailer, which clocks in at 7 hours and 20 minutes (following a measly 72-minute teaser a few years back).

Filmed at Hovs Hallar in the south of Sweden (where Ingmar Bergman famously captured the iconic chess game scene in Seventh Seal), it features two performance artists, one beach, and no cuts (take that, Iñárritu!). As for the final film, it’s described as “space and time is intertwined into a surreal dream-like journey beyond places.” Said to be “an abstract nonlinear narrative summary of the artist’s time spent with the moving image,” Weberg indicates it will be his last film and after a single, global screening in all continents of the world in 2020 — a time when there may still be three Avatar films left to be released — it will be destroyed.

What do you make of Weberg’s experiment?