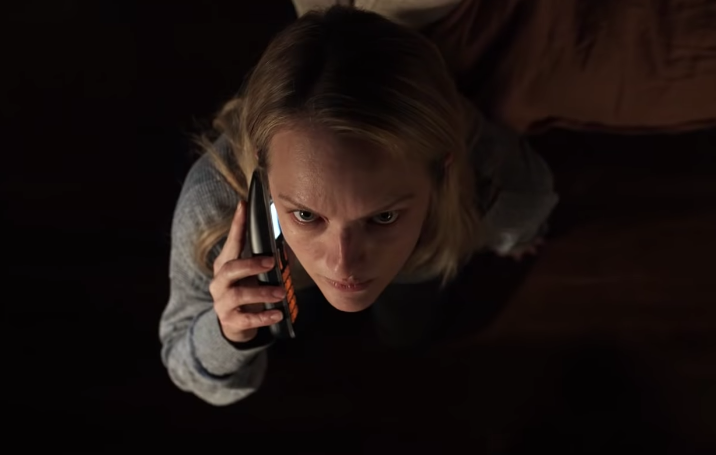 The Dark Universe may be dead in the water after the disastrous flop of The Mummy, but Universal and Blumhouse Productions have taken a different and more clever approach to their IPs by letting their various monsters star in their own features, untethered to any cinematic universe. With the vast technological advancements of the 21st century, The Invisible Man is an apropos place to start as can be seen in the first trailer for the creature feature, once again adapting H.G. Wells classic story.

Evoking works such as Gaslight and director Leigh Whannell’s previous feature Upgrade, this reinterpretation of The Invisible Man shifts the focus from the titular character to the victim of his abuse, Cecilia (Elisabeth Moss). After Cecilia’s ex-boyfriend Adrian Griffin (Oliver Jackson-Cohen) commits suicide and leaves her a fortune, she suspects there is more to his death after she finds herself seemingly haunted by an invisible specter intent to torment her and make her question her sense of reality.

After her abusive ex-boyfriend commits suicide, naïve Cecilia (Elisabeth Moss) begins to rebuild her life for the better. However, her sense of reality is put into question when she begins to suspect her former boyfriend is not actually dead as she had thought.