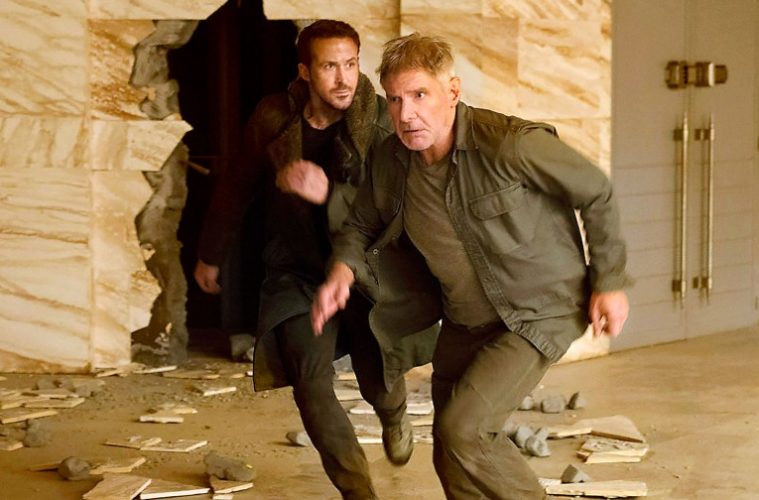 In less than three months we’ll be getting Denis Villeneuve’s sequel to Ridley Scott’s landmark sci-fi film, and we imagine WB wants audiences to embrace Blade Runner 2049 much more quickly than audiences did in 1982. Starring Ryan Gosling and Harrison Ford, the marketing campaign is now kicking into a higher gear ahead of Comic-Con, and a new trailer has landed.

Thirty years after the events of the first film, a new blade runner, LAPD Officer K (Ryan Gosling), unearths a long-buried secret that has the potential to plunge what’s left of society into chaos. K’s discovery leads him on a quest to find Rick Deckard (Harrison Ford), a former LAPD blade runner who has been missing for 30 years.