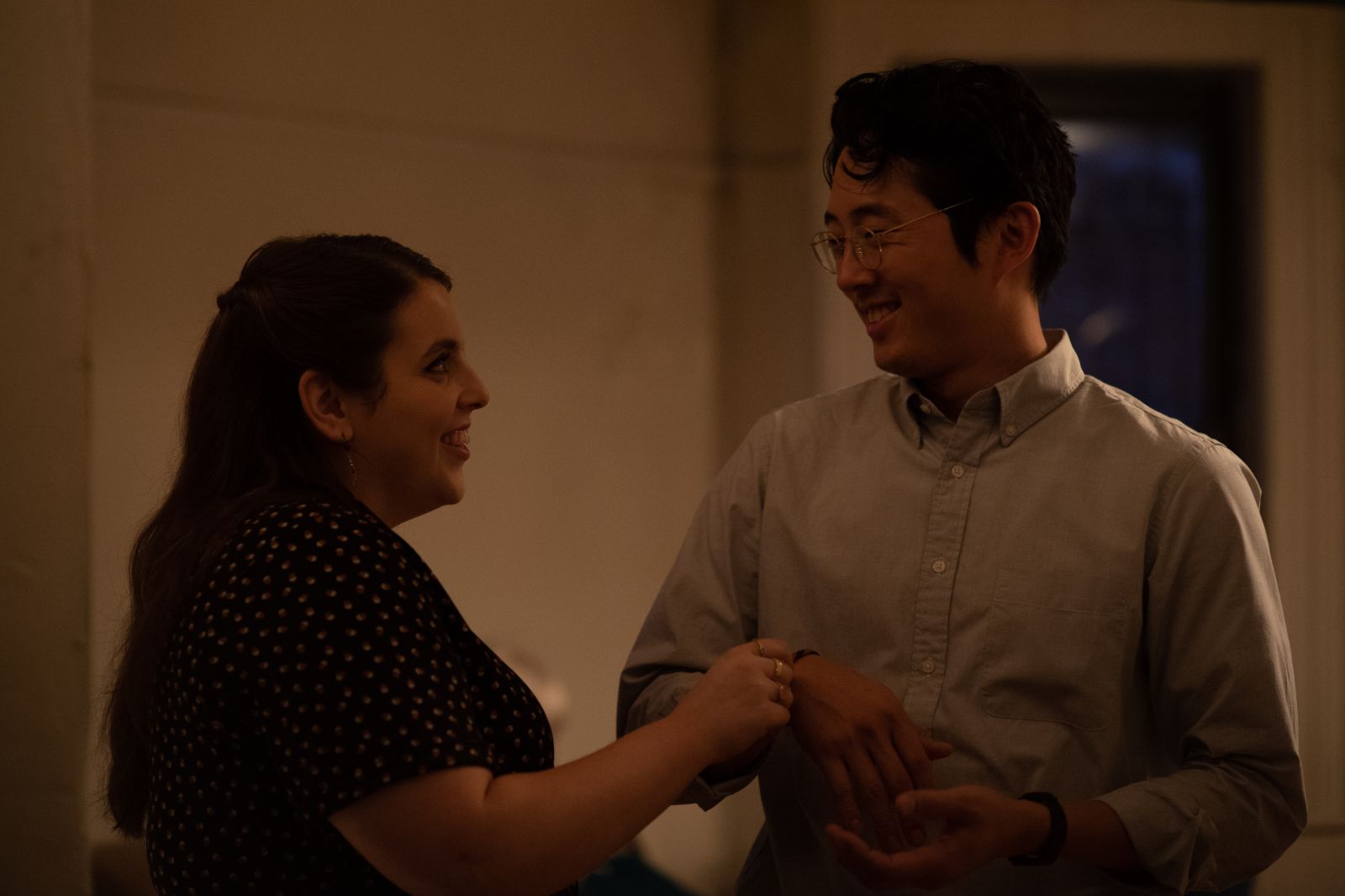 One of the notable premieres at the Toronto International Film Festival was writer-director Stephen Karam’s debut feature The Humans, adapted from his Tony Award-winning play. Coming from A24, who will release it in theaters and on Showtime this Thanksgiving, the film follows Richard Jenkins, Jayne Houdyshell, Amy Schumer, Beanie Feldstein, Steven Yeun, and June Squibb in a story of a family who gathers in Manhattan for a Thanksgiving meal as their fears are laid bare. Ahead of a release, the first trailer has now arrived.

C.J. Prince said in his TIFF review, “Everything is wrong in The Humans, Stephen Karam’s adaptation of his Tony-winning play. Set entirely in a New York apartment building, Karam’s one-act play transitions to film with one big hook: it’s an intimate drama conceived as a horror film, monsters and ghosts replaced by the rot of a family unit shaken up by a world that’s getting harder to endure. It’s a confident gamble, especially for a first-time director; confidence can only take it so far.”

The Humans opens in theaters via A24 and on Showtime on November 24.