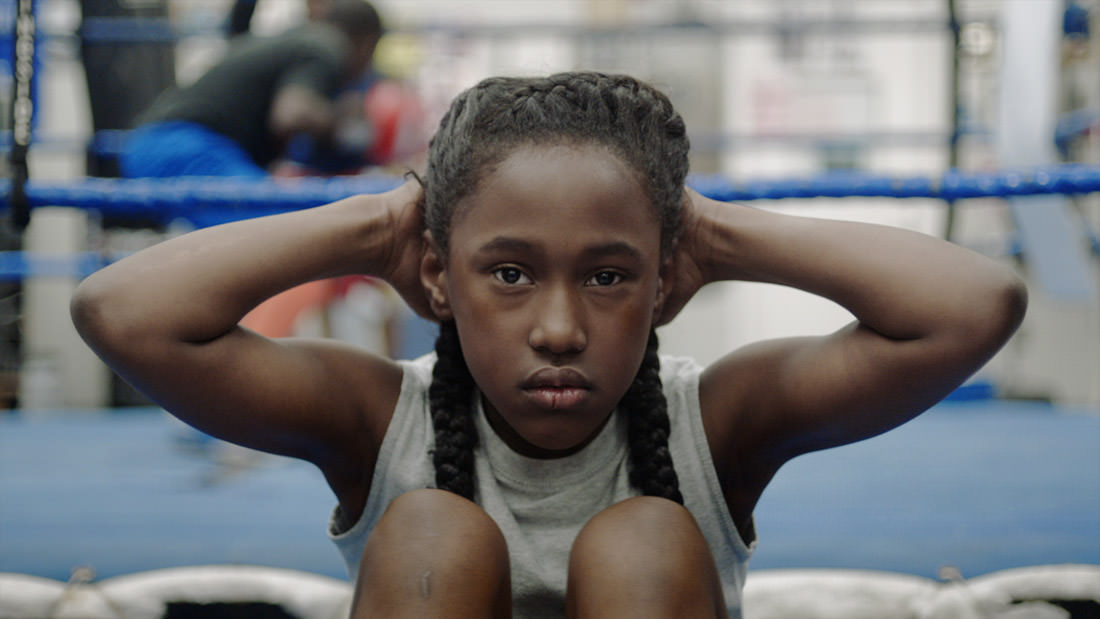 In the six years since the striking drama The Fits arrived, we’ve been waiting to see what the team of Anna Rose Holmer and Saela Davis would jump to next. There was a Natalie Portman-led project that didn’t move forward, but now a previously announced psychological drama co-directed by the duo is finally moving ahead.

Deadline reports A24 has backed the film, which is titled God’s Creatures and will star Emily Watson, Paul Mescal, Aisling Franciosi, Declan Conlon, Marion O’Dwyer, and Toni O’Rourke. With production already underway, the Shane Crowley-scripted film is set in a “rain-swept Irish fishing village, and focuses on a mother who lies to protect her son and the devastating impact that choice has on her community, her family and herself.”

The story comes from Crowley and Fodhla Cronin O’Reilly, who is also producing. Chayse Irvin (BlacKkKlansman, Blonde) is shooting the film with editing by Julia Bloch (Green Room) and production design by Inbal Weinberg (Suspiria, The Place Beyond the Pines).

As we await more details, check out a Q&A for The Fits below.