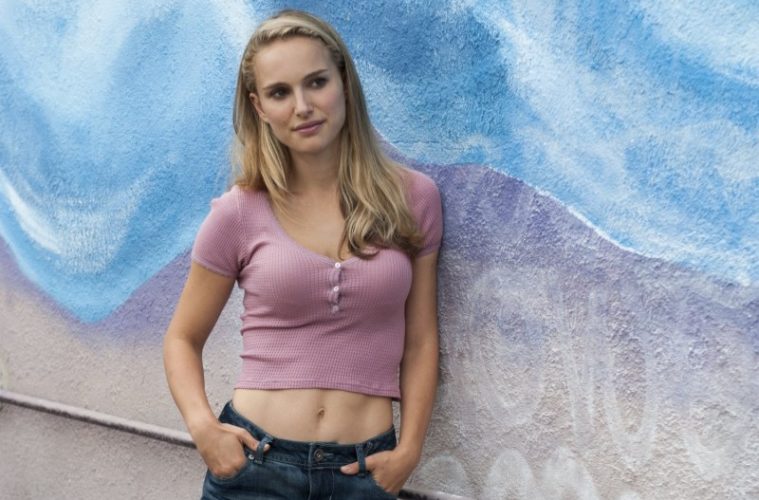 We recently saw a new James Blake music video starring (a very pregnant) Natalie Portman and directed by The Fits helmer Anna Rose Holmer. A striking, but all too brief collaboration, we expressed hope that the two would re-team for a feature film, and just a week later, plans are already underway for a new project that Holmer would direct.

According to Deadline, the Black Swan Oscar winner is attached to star in Bronco Belle, which would find her playing Raylene Jackson, a burgeoning bull rider described as a “vulnerable and determined American woman with a chip on her shoulder.” Back when Emily Blunt was attached, writer Khurram Longi described the formation of the project to Screen Daily:

“We were driving down from New York and ended up in Texas where by chance we stumbled across the world of rodeo. I had never been to one before. We started to follow the rodeo trail and the world inspired me to write this script. During the writing I was influenced by films like Thelma and Louise and The Colour of Money. For me this is a female Rocky-on-a-bull type of film.”

With the project currently being shopped around Hollywood, if a studio comes aboard, expect production to move forward quickly. Along with Portman, there’s also two male lead roles, one for an old-time trainer looking for redemption and a hustler promoter. We’ve been waiting to see what The Fits director would do next and this sounds like the idea collaborations, so check back for more details as they arrive.