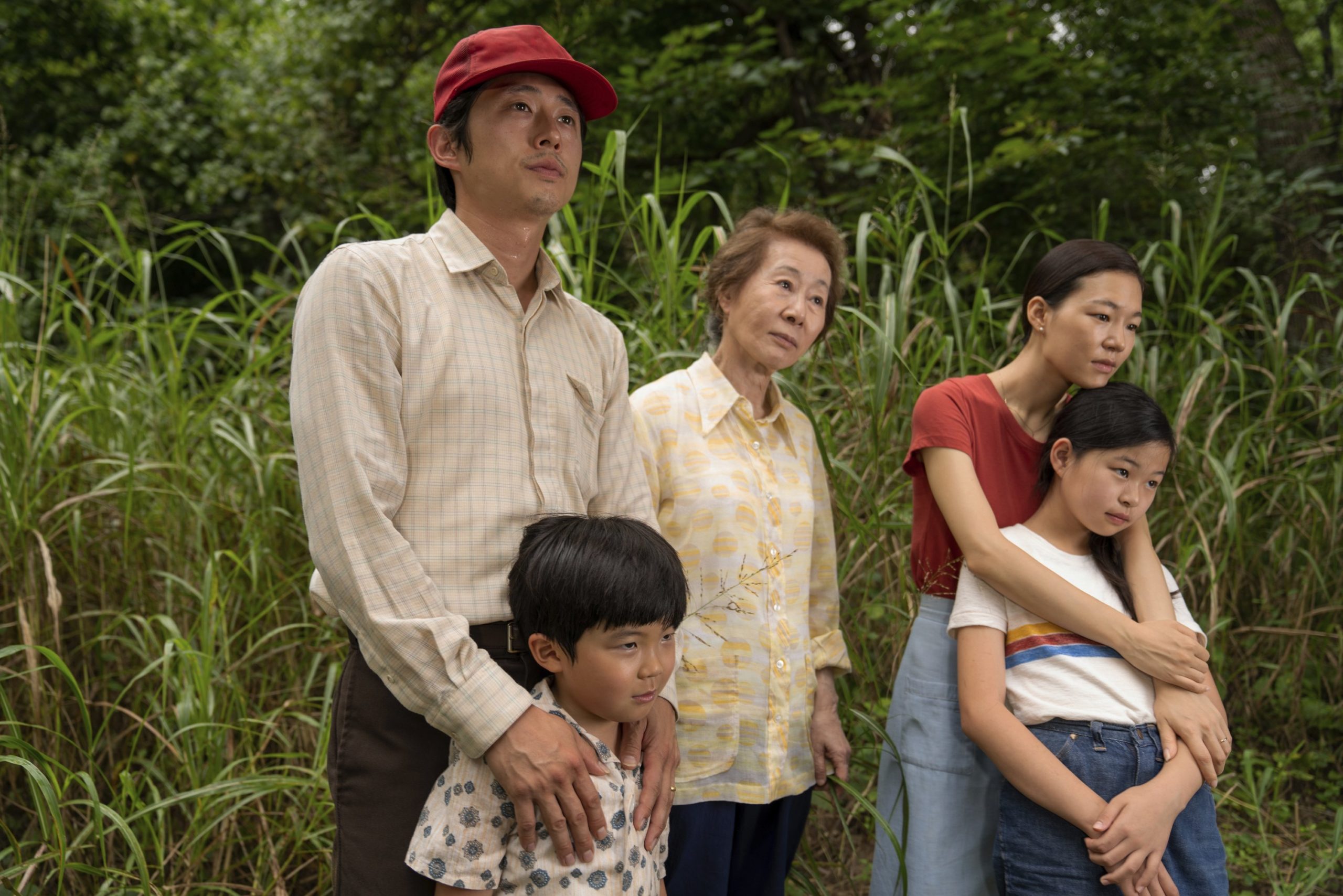 Welcome, one and all, to the latest episode of The Film Stage Show! Today, we have a special announcement. As revealed last week, Michael Snydel will be stepping down as a chair of The Film Stage Show after over 200 episodes of the podcast. While we’re sad to see him depart, don’t worry, he’ll still be hanging around to produce Intermission episodes––with more to come soon.

We’re thrilled to welcome past guest and friend of the show Robyn Bahr as a new chair of The Film Stage Show. Robyn’s writing has appeared in The Hollywood Reporter, The Washington Post, Slate, and The Village Voice. She’s also a member of the Boston Society of Film Critics, the Boston Online Film Critic’s Association, and the Critics Choice Association. Having guested on our episodes for A Beautiful Day in the Neighborhood, 1917, Soul, and Nomadland, we look forward to having many more discussions with Robyn on movies new and old. In this episode, we discuss Lee Issac Chung’s Minari, which is now available in theaters and digitally.

This episode of The Film Stage Show is presented by Film Movement Plus. Enjoy a world of cinema today on all your favorite devices by signing up today. Streaming special offer! Get a 30-day FREE trial plus 50% OFF your first 3 months! Sign up with promo code STAGE at www.filmmovementplus.com