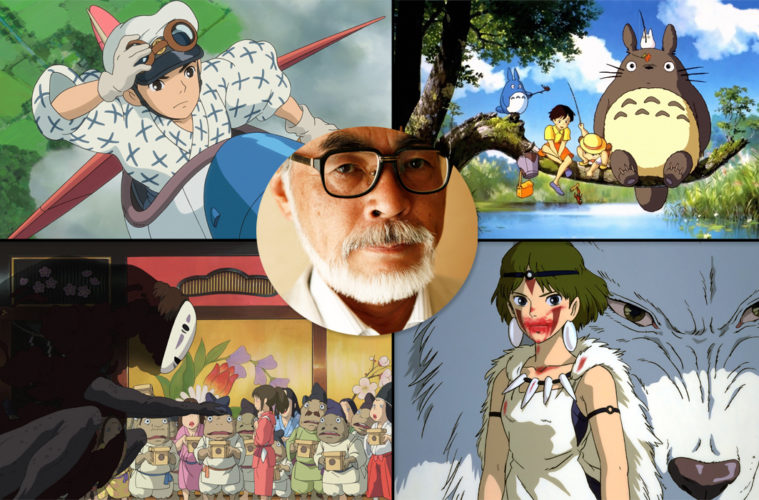 The Essence of Humanity in the Films of Hayao Miyazaki

Although he’s put feature filmmaking behind him, the landmark work of Studio Ghibli’s Hayao Miyazaki will certainly be an influence for filmmakers as long as animation is around. Perfectly timed with the November release of an eye-popping Blu-ray set of his complete collection, today brings a stellar video essay that looks at the essence of humanity in his films.

Created by Channel Criswell, he argues, “Miyazaki is not your typical animator. He took an approach to animated filmmaking that concentrates on the emotional intricacies of his subjects as opposed to creating, ironically, cartoony characters. His aim wasn’t to make things that spoke down to children. His aim was to make films that would help all us further understand the human condition.”

In looking at the director’s preference for internal subtleties over external flair, the 17-minute video essay eloquently conveys his approach. Through gorgeous clips and interviews from the own filmmaker, he looks at the various character traits, however small, in his films, as well as how we can have a better understanding of his films by viewing them through our own lens. It’s a truly fascinating journey through his work and can be seen below in full.

What’s your favorite Miyazaki film? What did you think of the video essay?