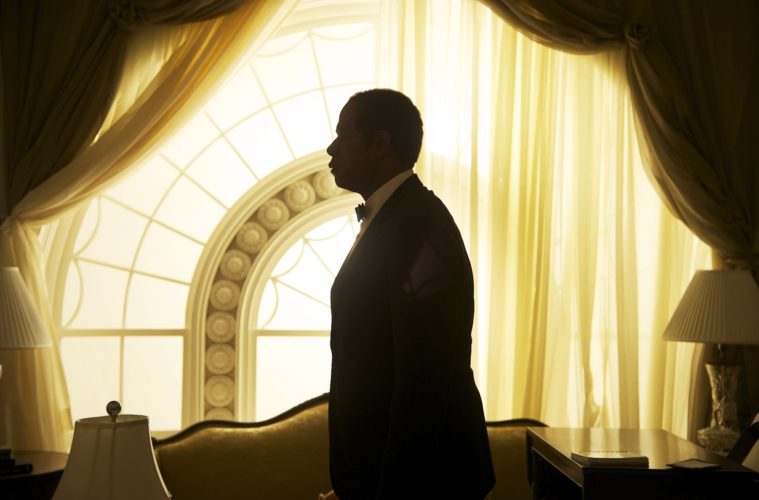 “Did you ever see Crash?”

“What? I think it’s easily among the most important movies Cronenberg‘s ever made. I’d even consider it among the bes–”

“I’m not talking about ‘the racism movie.'”

Have you ever had a conversation to that effect? There are only so many titles you can assign a film: in some 115 years of recorded images, writers are bound to stumble upon a preferred name that — in one way or another — has already been “taken.” (Occasionally they’ll keep it, anyway, hoping that people don’t get confused; the original director will wag his or her finger, regardless.) Somehow, though, Lee Daniels‘ The Butler — a movie with an awfully generic title, in certain ways among the very most generic of any studio release arriving this year — was in the clear; excepting silent shorts from 1915 and 1916, no other films had that name. Really, something as simple as The Butler!

But about the one from 1916: Warner Bros., who own its rights, got to thinking that audiences would confuse Edwin McKim for Lee Daniels and Davy Don for Forest Whitaker, and in needing to protect their lucrative property had filed an arbitration case, asking The Weinstein Company to find a new title for themselves. They’ve won — no, I’m not kidding: they’ve won — and, now, those planning to release a movie with that title / diegetic sound must secure a fresh moniker; by this point, all marketing with the name which we shall not speak is to be scrubbed. Why all the trouble? Some have speculated that Warner Bros. are getting petty with The Weinstein Company, as the latter had been displeased with the former putting out a movie with a title similar to theirs — The Good Lie and The Good Life, respectively — though we’d like to think this kind of thing doesn’t actually happen. But you never know.

While there’s been no sign of calling off next month’s opening, expect a new trailer and deluge of posters hoping to erase a prior association from the public consciousness. A shame, then, that one of the more head-scratching previews in recent memory will be given a makeover; if no one else, it was selling weirdos like yours truly.

[TITLE REDACTED] will open on August 16.

What do you make of all this business?